Our IQs Are Shrinking (A Lot), Study Finds 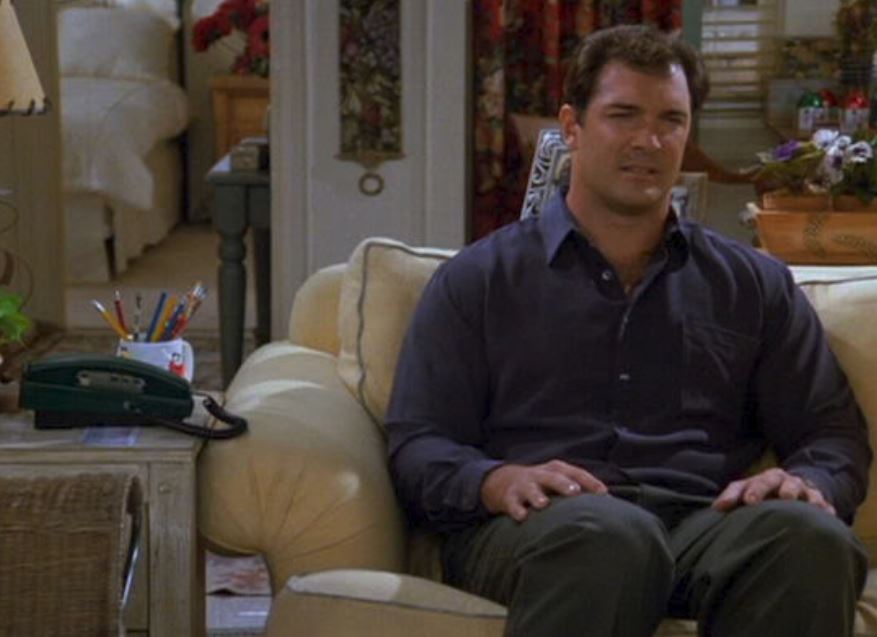 There is a tendency for man to think one’s own generation is the smartest to ever strut the Earth.

This tendency likely is even more acute for those who’ve lived in our current era, an age marked by incredible scientific and material progress. Surely, with all these tools and resources, we’re more intelligent and enlightened than our ancestors, the vast majority of whom toiled in the dirt.

Not so fast. An extensive data analysis published in 2013 found just the opposite. Our ancestors in the Victorian era (1837-1901) were smarter than us. Much smarter. Here is an excerpt from the abstract:

The Victorian era was marked by an explosion of innovation and genius, per capita rates of which appear to have declined subsequently….We tested the hypothesis that the Victorians were cleverer than modern populations, using high-quality instruments, namely measures of simple visual reaction time in a meta-analytic study.

The result? Researchers found that IQs had declined 1.16 IQ points per decade from 1889 to 2004. That’s 13.35 IQ points total, a drop that scientists compare to an entire night’s sleep.

As Big Think has noted, the findings fly counter to the Flynn Effect, a theory that suggests humans have experienced a general increase in intelligence since 1930.

So who is right?

The jury is still out on that question. But scientists hinted that the conventional wisdom that humans are becoming more intelligent may need to be revisited.

“This is a very intriguing paper, which seems to give the lie to the comforting notion that we have all been getting brighter for the last three or four generations,” said Dr. James Thompson, a lecturer and member of the British Psychological Society. “Reaction times are a real measure, with a reasonably large correlation with IQ, so this is an alarming finding and needs further investigation.”

What do you think? Are humans really becoming (much) less intelligent?