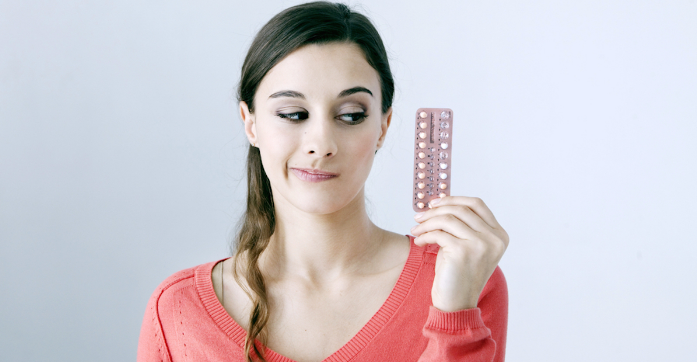 It’s been reported by many smaller publications, but finally the big news sources are onto it: the pill increases your chance of developing depression.

This time, the statistics are coming from an article in a leading journal, JAMA Psychiatry. The research was done in Denmark and the study is huge – it involved over a million women, happened over 13 years (2000-2013), and tracked the contraceptive and antidepressant use of women aged 15 to 34.

Here are some of the big findings:

This information is scary, but it is also so important. Millions of women are using hormonal contraception and there just doesn’t seem to be any point where they are informed about the risks to their mental and physical health. And while this research doesn’t mean that every woman who uses hormonal contraception will develop depression, the results are certainly significant enough to show that there is a great amount of risk – especially when women are already more prone to developing depression than men.

For most women, hormonal contraception is just the norm – something that is barely questioned and that is easily implemented to maintain their lifestyle. This just isn’t okay when their health is at stake!

If you do one thing after reading this article, I hope it’s passing on this information to women in your lives. Because these aren’t just stats we’re talking about – we’re talking about daughters, sisters, friends, wives, future mothers, friends… It’s 100 per cent worth it, if it prevents one person from suffering from depression.