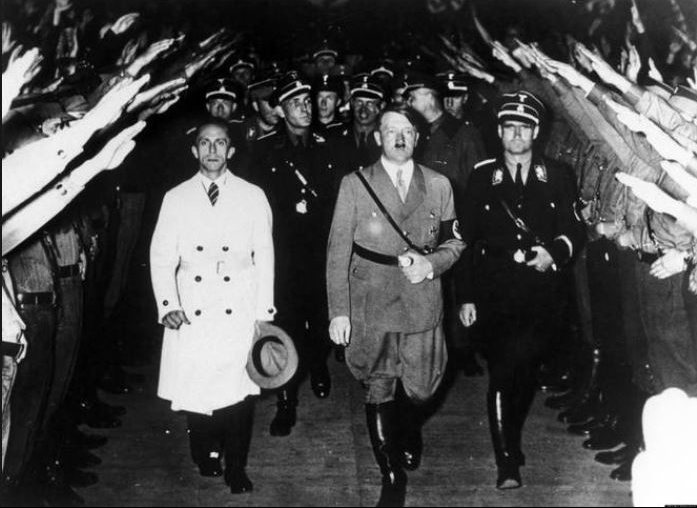 Have you ever wondered how man sank so low as to allow and even enable horrific historical events such as the Holocaust?

I recently ran across one answer to that question expressed by a man who endured the horrors of the Nazi concentration camps firsthand. The man, Viktor Frankl, was a rising Austrian psychiatrist when Adolph Hitler invaded his country. Because of his Jewish heritage, Frankl was removed from his position and eventually sent to the infamous Auschwitz.

According to Frankl, the roots of such travesties like the Holocaust lie in what we teach man about his natural state and surroundings:

“If we present a man with a concept of man which is not true, we may well corrupt him. When we present man as an automaton of reflexes, as a mind-machine, as a bundle of instincts, as a pawn of drives and reactions, as a mere product of instinct, heredity, and environment, we feed the nihilism to which modern man is, in any case, prone.

I became acquainted with the last stage of that corruption in my second concentration camp, Auschwitz. The gas chambers of Auschwitz were the ultimate consequence of the theory that man is nothing but the product of heredity and environment – or, as the Nazi like to say, of ‘Blood and Soil.’ I am absolutely convinced that the gas chambers of Auschwitz, Treblinka, and Maidanek were ultimately prepared not in some Ministry or other in Berlin, but rather at the desks and in the lecture halls of nihilistic scientists and philosophers.”

Frankl’s words are sobering and should give us pause as we consider what we are teaching the next generation in our own sacred halls of learning. Are we teaching students that they are the product of their environment, not responsible for their actions? Are we teaching them to view good and evil not as absolutes, but as variables dependent upon one’s cultural norms?

If so, are we simply hurtling the next generation towards the Auschwitzes, Treblinkas, and Maidaneks of the 21st century?