Distinguished Prof: The ‘Whiteness of Pumpkins’ Has Become ‘Perilous’ 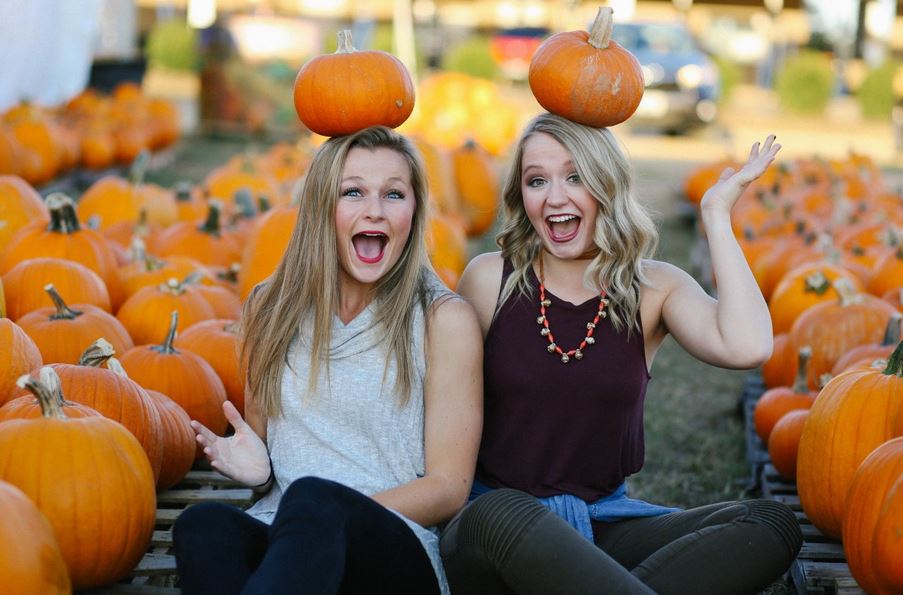 Lisa Powell, a postdoctoral fellow in British Columbia, and Elizabeth Engelhardt, Distinguished Professor of Southern Studies at the University of North Carolina, have just released an essay in a peer-reviewed journal that offers an analysis of race relations in America today.

The title of their paper? “The Perilous Whiteness of Pumpkins.” Seriously.

Listen, the jumping off point for the paper is not bad. Powell and Engelhardt begin by contrasting the responses to a white student riot at a 2014 pumpkin festival in New Hampshire to the Ferguson protesters in Missouri. The former were referred to as “unruly, drunken revelers, causing a ruckus”; the latter were called “rioters” and “thugs.” A legitimate point worth examining.

The Ferguson protesters had noticed this contrast in responses before Powell and Engelhardt, which is why some of them wrote “RACISM, WHITE PRIVILEGE, HATE, and POLICE BRUTALITY” on pumpkins and then smashed them in the hopes of spurring on justice for Mike Brown. Okay, an ad hoc symbol used for the purposes of making a statement. Check.

Where Powell and Engelhardt go off the deep end is when they pivot from these anecdotal accounts involving pumpkins to a lengthy examination of “pumpkins’ symbolic whiteness.” Their thesis is that white privilege is now heavily “encoded” in pumpkins, and that this symbolic link between the two has become “perilous” in contemporary American culture.

What follows gets downright embarrassing, almost like the authors meant to produce a caricature of a modern academic paper. It explains in subsequent sections how white privilege is signaled in gourd decorations in Martha Stewart Living, in the “Pumpkin Entertainment Complex” of the Discovery Channel’s Punkin Chunkin, and of course, in Starbucks’ infamous pumpkin spice lattes (which the authors handily abbreviate as “PSLs”). According to Powell and Engelhardt:

“PSLs are one step further from actual pumpkins. Their fluffiness, lack of substance, and triviality, regardless of attempts to dismiss them as ‘basic,’ make them ultimate luxuries and hence markers of distinction and white privilege.”

If I wanted to engage with this paper on an academic level, I might argue that the connection between pumpkins and whiteness is imposed rather than real, and is merely another example of cultural Marxism attempting to both undermine a traditional symbol of American history and culture and belittle a particular socioeconomic class. (By the way, Engelhardt is a white professor who made $145,000 at UNC last year.)

But “The Perilous Whiteness of Pumpkins” isn’t really worth engaging. In fact, it’s just the latest product of a cheap and lazy formula that has become all-too-common in academic publishing today: 1) Take a general narrative that’s become accepted as dogma at universities though it’s not entirely provable—in this case, systemic white privilege; 2) Select a particular (even an outrageous one!) and argue that it’s an instance of that general narrative; and 3) Voila! Another 25-30-page journal article that you can stick on your CV.

In a recent Facebook post, Notre Dame professor Patrick Deneen perhaps best summed up the proper response to this paper: “Your tuition dollars at work. Really.”