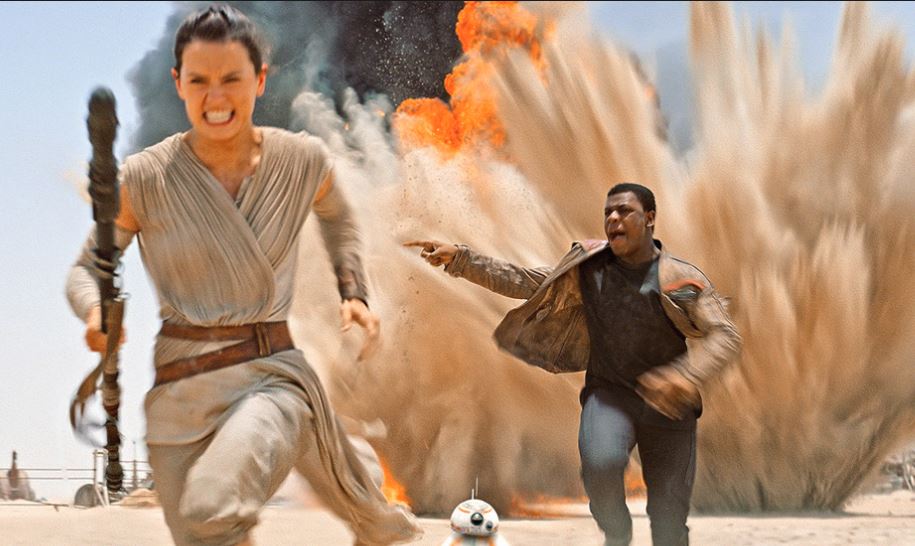 Most kids’ shows today are pretty much twaddle.

However, in moments of exhaustion and weakness, I let my boys watch the occasional age-appropriate movie or TV show. But I usually find myself having some ‘splainin to do with them afterwards.

That’s because, more often than not, they have just watched something in which the female lead is the smart and capable hero, and the male lead is the bumbling idiot who must be rescued by his female companion. For the sake of their self-esteem, I find myself having to clarify that what they are witnessing is a systematic effort to denigrate men for the sake of exalting women, all in the name of “equity”.

In a recent article, Bishop Robert Barron of PBS fame has referred to this effort as the “Homer Simpsonization of men”:

“Don’t get me wrong: I’m a big fan of The Simpsons and laugh at Homer’s antics as much as the next guy. But the father of the Simpson family is stupid, boorish, drunk most of the time, irresponsible, comically incompetent, and childish. In the cartoon world, he is echoed, of course, by Family Guy’s Peter Griffin, who is similarly buffoonish. In both cases, the wives—Marge in The Simpsons and Lois in Family Guy—have the brains, the competence, and the moral responsibility. And in The Simpsons, Homer is imitated by his son Bart, who is sneaky, stupid, and unmotivated, and Marge by daughter Lisa, who is hyper-smart, uber-competent, and morally alert.”

You will notice this same prototype in many of today’s family sitcoms where the female lead is usually fit and gorgeous while the male lead is an unintelligent and sometimes unattractive Neanderthal. As Barron points out, you’ll also notice it in most of the recent movies:

“And I wonder whether you’ve noticed a character that can be found in practically every movie made today? I call her the ‘all-conquering female.’ Almost without exception, she is underestimated by men and then proves herself more intelligent, cleverer, more courageous, and more skilled than any man. Whether we’re talking about a romantic comedy, an office-drama, or an adventure movie, the all-conquering female will almost inevitably show up. And she has to show her worth in a domineering way, that is to say, over and against the men. For her to appear strong, they have to appear weak. For a particularly good case in point, watch the most recent Star Wars film.”

We shouldn’t overestimate the impact of this entertainment-industry campaign on behalf of the “all-conquering female”; there are still plenty of men out there who are full of self-esteem and are very successful.

But as one of our articles last week showed, there are also increasing numbers of men who are checking out of society. One-sixth of men between the ages of 25 and 34 have stopped looking for work all together. Women are outpacing men in both college attendance and graduation. Suicide rates for middle-age men continue to rise. And fathers are now absent from one-third of American homes. There are undoubtedly many factors behind these phenomena, but it can’t help that movies and televisions today are constantly feeding men the message that they are stupid, and that society doesn’t really expect much from them.

In his conclusion, Barron points out that some modern correction of previously deficient portrayals of women was probably in order. “But,” he writes, “what is problematic now is the Nietzschean quality of the reaction, by which I mean, the insistence that female power has to be asserted over and against males, that there is an either/or, zero-sum conflict between men and women.”

Indeed. Can’t our society build up one gender without taking down another?