Benjamin Franklin on the 4 Virtues Learned in Chess 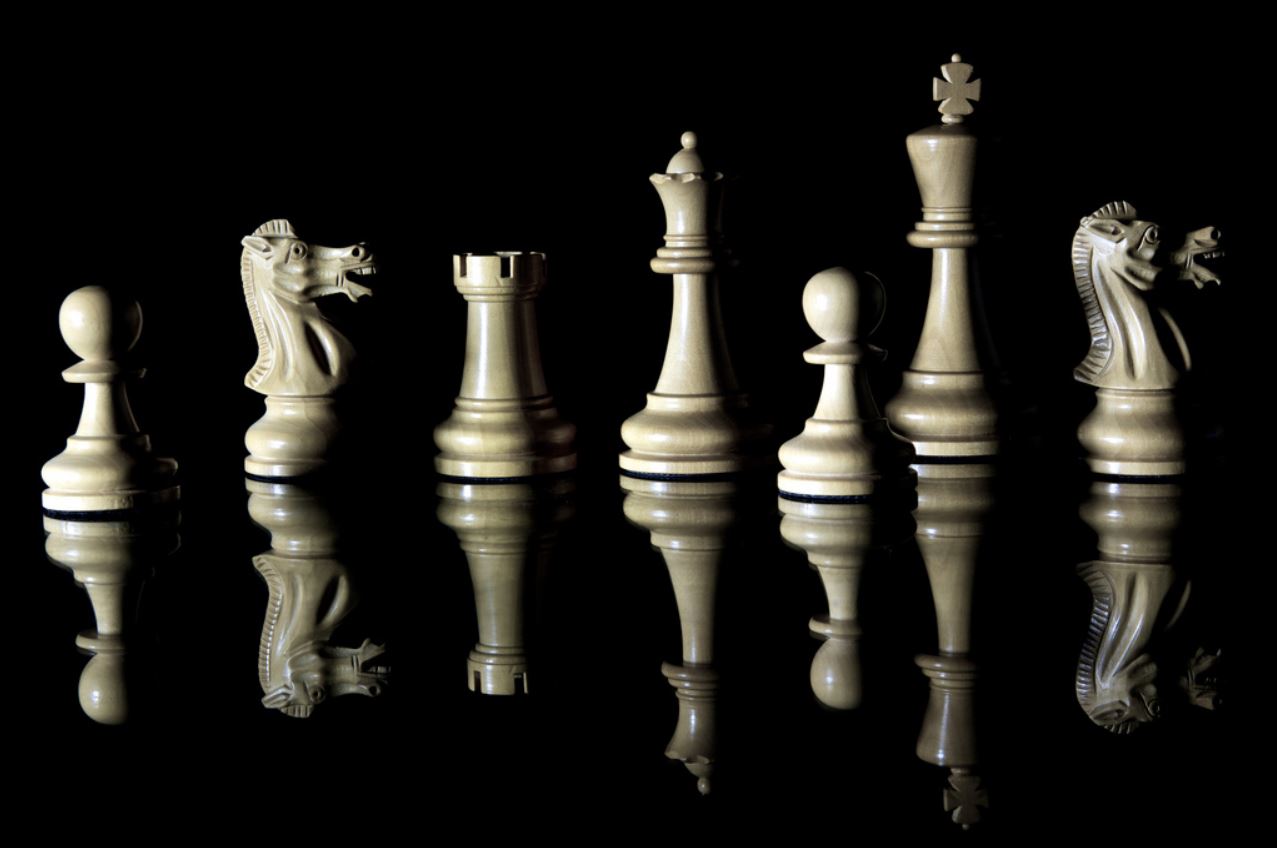 I have a bit of a confession to make. I have never played chess, nor have I really ever had the desire to do so. (Sorry, chess fans.)

However, I may be changing my mind on this issue, particularly after reading a piece by Benjamin Franklin entitled, “The Morals of Chess.” Franklin begins by saying,

“The game of Chess is not merely an idle amusement. Several very valuable qualities of the mind, useful in the course of human life, are to be acquired or strengthened by it, so as to become habits, ready on all occasions. For life is a kind of chess, in which we have often points to gain, and competitors or adversaries to contend with, and in which there is a vast variety of good and ill events, that are, in some degree, the effects of prudence or the want of it.”

Franklin goes on to list four virtues learned in chess which are valuable in the real world. The first three are:

Franklin’s fourth virtue of chess is my favorite, largely because it’s a very real need in today’s world. He writes,

“And, lastly, we learn by chess the habit of not being discouraged by present bad appearances in the state of our affairs, the habit of hoping for a favourable change, and that of persevering in the search of resources. The game is so full of events, there is such a variety of turns in it, the fortune of it is so subject to sudden vicissitudes, and one so frequently, after long contemplation, discovers the means of extricating one’s self from a supposed insurmountable difficulty, that one is encouraged to continue the contest to the last, in hopes of victory by our own skill, or, at least, of giving a stale mate, by the negligence of our adversary.”