A Former Teacher’s Smart Advice on How to Fix Education 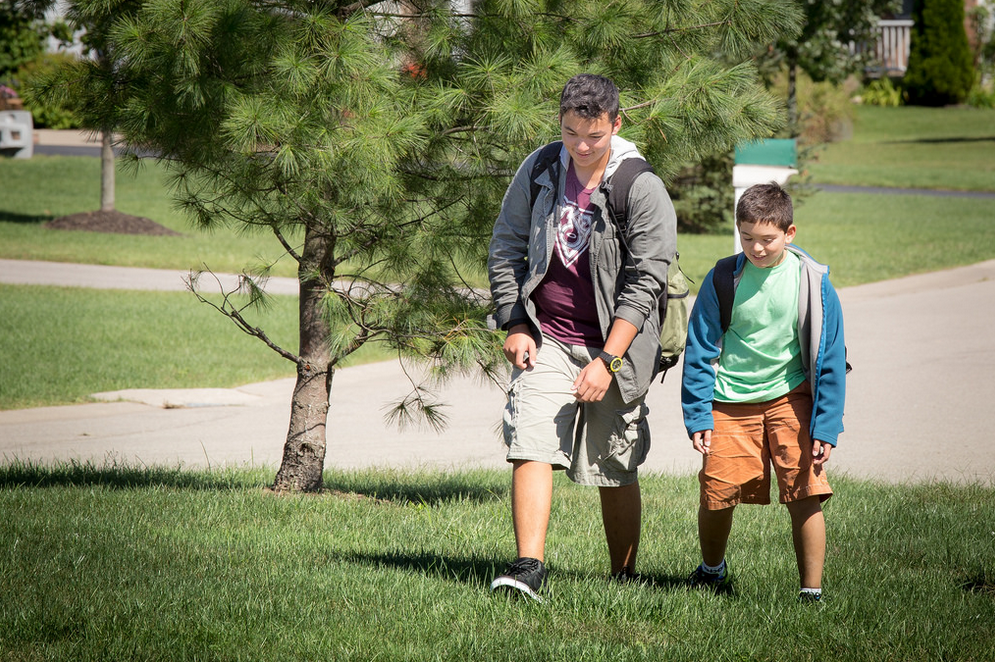 An interesting article in The Washington Post caught my eye this morning. As author Jennifer Patterson explains, she and her husband did something unusual this year when they allowed their daughter to skip second grade.

Such a decision, Patterson goes on to explain, was based on her daughter’s desire to be challenged in her schoolwork.

But what I love about Patterson’s article is not so much that her daughter had the drive to buck the trend and go for a challenge – although that is impressive – but that she raises the issue of whether or not our fixation on grade and age segregation is preventing kids from learning. The article notes:

Other parents, such as Lauren Shive, a 40-year-old former educator living in a Philadelphia suburb, believes it’s time we untie age from education. Doing so, she says, will free younger children who aren’t ready yet for early escalating academics, while accelerating those who want more. From a young age her 12-year-old son was seeking the stimulation of learning. While many parents in her district consider redshirting a gift, she let her son start kindergarten early and then skip fifth grade. “You can give them the ‘gift’ of an extra year of preschool, but that may also come with the ‘gift’ of 13 years of boredom in school,” she says.

Research shows that many gifted students actually do better with older peers. A meta-analysis on grade-skipping by Karen Rogers, a professor of gifted education, reported grade-skipping had positive effects on social skills and maturity. So far that seems to be case with our daughter. Within a week, she had a new best friend, and they seem unaware of their 15-month age gap.

“Why can’t our kids develop academically and socially/emotionally at the same time?” asks Shive, pointing to her father-in-law’s rural experience in a mixed-age one-room school house where assigned work was tied to ability.

Such observations led me to wonder: what would happen if we restored this mixed-age environment to today’s schools?

For starters, we might give students a more real-world environment in which to learn. Once students leave school, they have to work alongside all ages. Twelve plus years of isolation with individuals the same age doesn’t exactly teach students how to relate to those outside of this range.

We might also foster greater ambition in students. A setting with students of all ages turns the older into role models for the younger, who then aspire to climb up to the level and ability of the older.

Furthermore, a mixed-age setting might prevent the tendency toward social promotion that has taken hold in recent years, and would in turn enable children to learn at their own pace.

Former teacher of the year John Taylor Gatto once said that age segregation is one of the subtle ways in which the public school system actually “prevent[s] children from learning how to think and act.” Is it time we remove this barrier to learning?