10 Things Americans Fear More Than Anything Else 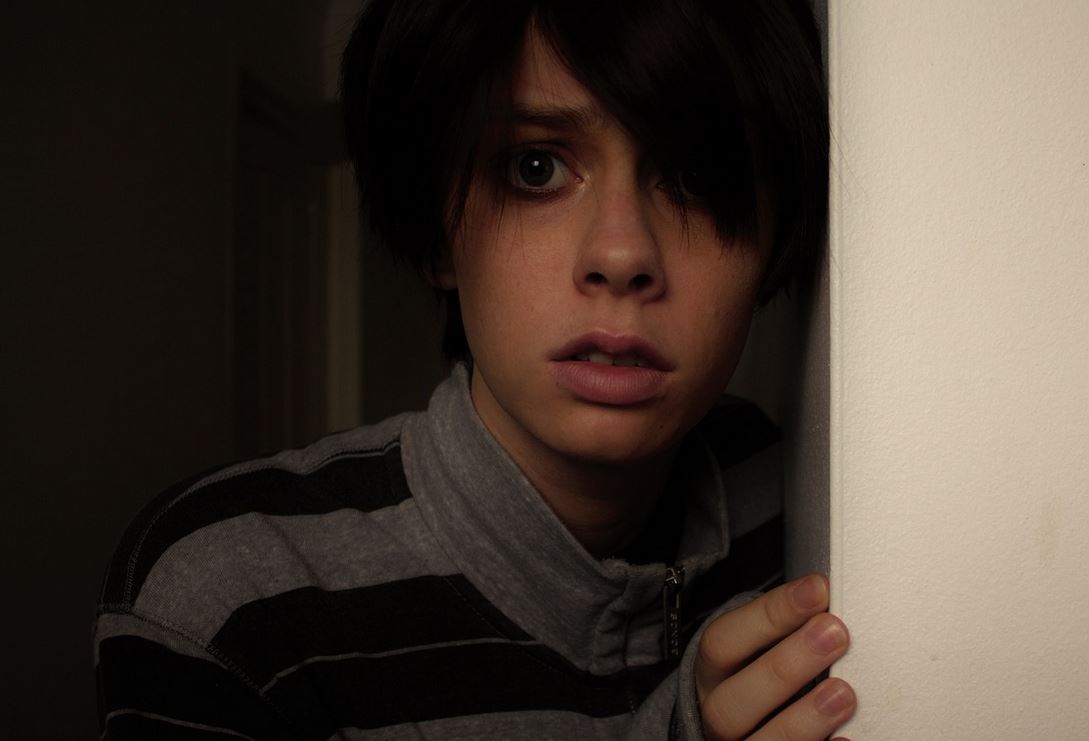 Over the weekend, I picked up one of those rectangular things made up of course paper that has words and images printed on it. What do you call it – ah, yes, a newspaper.

The article touched on a Chapman University survey released last week that drew upon a random sample of 1,511 adults from across the U.S. Respondents were asked about 79 different fears on a spectrum of ideas: crime, the government, disasters, personal anxieties, technology, etc.

I was a bit surprised by these results. I expected clowns, failure, death, or public speaking to top the list, but I was way off.

Failure (my own greatest fear) wasn’t offered among the 79. Clowns, public speaking, and death all were on the list, but each made a rather poor showing. (Fear of clowns is way overblown, it seems, despite the current clown craze. It came in dead last at 6.8 percent; fear of public speaking and death were not far behind.)

A local luminary, Joe Soucheray, writing in the Pioneer Press, noted that one other thing was conspicuously absent from the top 10.

Glaringly absent…precisely because of its daily prominence in the news, is fear of climate change. Climate change used to be called global warming, but that wasn’t getting any traction, so the complicit made it climate change, the climate having always changed and always will.

We aren’t fearing it. At least we certainly aren’t fearing it enough to give it room to knock corrupt government officials or the loss of a loved one out of the top 10 things really worth fearing.

Depending on how one feels about global warming climate change, this is either because Americans are 1) ignorant fossil fuel consumers who can’t see the specter of death even as it looms; or 2) impressively resistant to sophisticated propaganda campaigns.

For my own part, I think American fears are well-placed, considering the empirical data at hand.

What do you think? Is fear of a corrupt government more rational than fear of climate change? Or vice-versa?