Will de Blasio’s Universal Pre-K Hurt Kids Instead of Help? 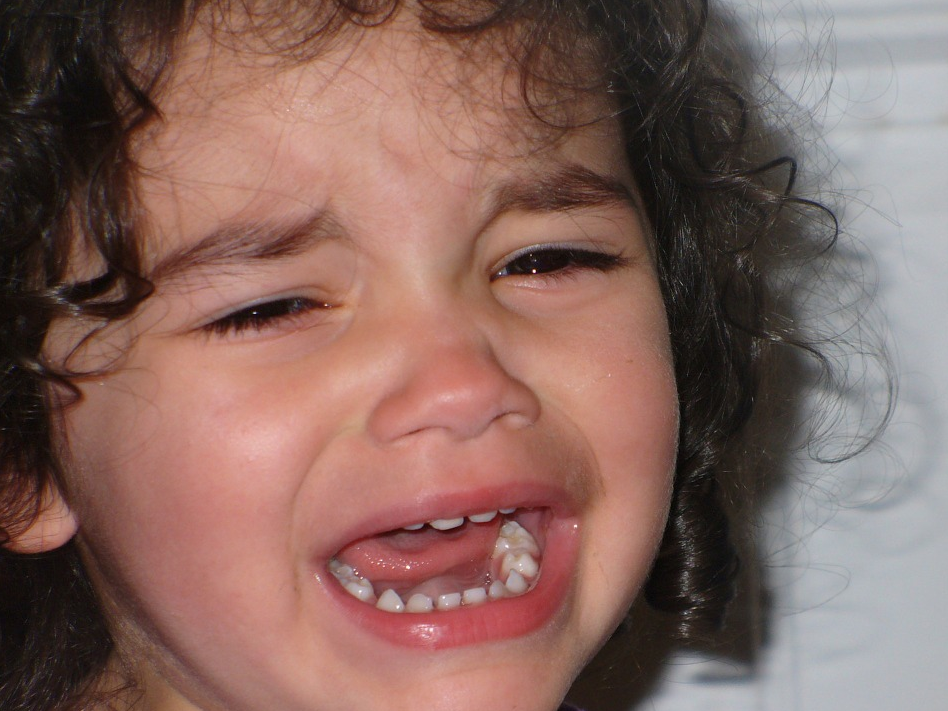 Given the recent interest in starting universal preschool programs in states and cities around the country, it’s perhaps no surprise that The Atlantic highlighted the one begun by New York City mayor Bill de Blasio.

As The Atlantic describes it, de Blasio’s preschool program is the great equalizer which gives the same goods and services to rich and poor alike.

“De Blasio wants all children, even the children of the financially secure, to benefit from public services. He speaks often about how difficult it is to afford rent, child care, and other basic necessities of life in New York City, not just for the impoverished, but also for the middle and upper-middle class. ‘A hedge-fund manager, maybe they’re not struggling, but the vast majority of people [are],’ de Blasio told me. ‘The cost of living in this town has continued to go up and up, so I can’t tell you how many middle-class parents have told me what it meant to save $10,000 or $15,000’ on pre-K, ‘how fundamental that was for their ability to live in the city.’”

Sounds great, right? After all, who wouldn’t want their child to have access to free early education, particularly if it provides parents with an easy solution to child care needs.

But what many may not realize is that this perceived benefit may turn out to be anything but that. As Brookings scholar Dale Farran noted earlier this year, preschool research is very limited so far. Because of this, Farran believes it’s too early to determine whether or not “expanding pre-K will improve later achievement for children from low-income families” – the very children touted as the biggest beneficiaries of preschool education.

Furthermore, recent research suggests that preschool may actually hurt children, giving them increased anxiety and aggression and decreased academic achievement the farther they get into their academic career.

I’m not sure about you, but those results don’t exactly sound like preschool is the great equalizer it’s been made out to be.

Then again, maybe it is. But not the kind of equalizer that pulls children up to new heights; instead, it seems it may be the one that pulls them down to average levels.