Why Don’t We Have a Capital Day? 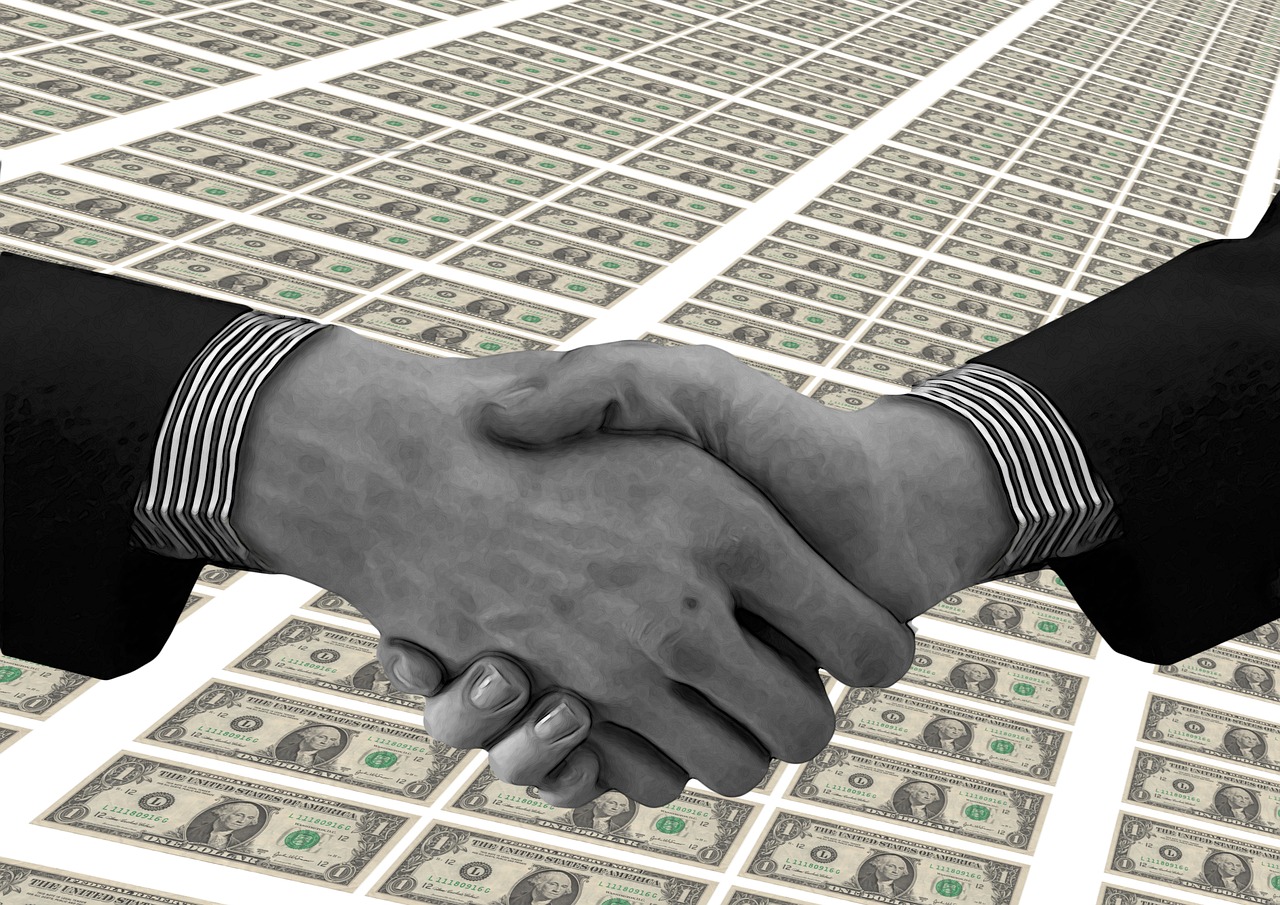 Labor Day, according to the US Department of Labor is “dedicated to the social and economic achievements of American workers” and as a “national tribute to the contributions workers have made to the strength, prosperity, and well-being of our country.”

Holidays should be deployed to remind the populace of that which normally escapes public notice.

While true, there is a major missing component in this tribute: capital.

Show me a worker laboring without any contributions from capital and I’ll show you naked primitives feeding off berries and dead carcasses. Every advance in the standard of living is built on a foundation of both labor and the deferred consumption (capital creation) that permits the creation of tools to augment laboring efforts.

Holidays should be deployed to remind the populace of that which normally escapes public notice. This is exactly why we need a “Capital Day”. Although capital surrounds us, it is too often ignored, like the air we breathe, and like air, our society would be dead without it.

The fact that most of you are now probably scratching your heads and wondering what possible role capital has played is all the more reason to have such a holiday. Yes, workers perform the labor needed to drive the engine of commerce, but they do not do so in a vacuum. Who paid for the building that they work in? The equipment and tools they use? Their wages? No one asks these questions. It is somehow assumed these are exogenous resources simply laying about waiting to be donned by the heroic laborer.

No, they are not manna from heaven. The capitalist provides them by virtue of having deferred consumption and thus saving resources. That savings (capital) allows them to pay others to build the tools needed to enhance the capacity and efficiency of the worker in their role as laborer.

The machinist creates multiple cars in a day using tools, the material handler moves tons of goods with a forklift, the office worker performs millions of operations a day with their computer, and so on.

Let us never forget the importance of both. Here’s to Capital Day!

And when done performing those tasks the workers are paid long before the revenue generated from their labor returns to the capitalist – paying someone for their service so far in advance of revenue generated from that activity necessitates that money, capital, be saved and available. Without capital every newly hired worker would have to wait weeks or months before receiving their first paycheck.

The market capitalist (as opposed to the cronyist political capitalist who partners with government in order to gain advantage) risks all. For every success, dozens more fail and lose everything.

Capitalists are not mere fat cats earning a living off the sweat of the laborer – no, they play an important and vital role just as the laborer does. They provide and coordinate the resources needed by laborer to actually labor. It is a partnership, but one where one partner is honored, while the other is at best perplexingly ignored or at worst, reviled.

Let us never forget the importance of both. Here’s to Capital Day!

Greg Morin is the CEO of Seachem Laboratories which manufactures equipment and chemicals used in the maintenance of saltwater and freshwater aquariums. He holds a PhD in chemistry from the University of Notre Dame and maintains a personal blog at gregmorin.com .

Reprinted from the author’s blog.

A case for “Capital Day” was first made by FEE’s president Lawrence Reed.