The Problem With America’s Legal System 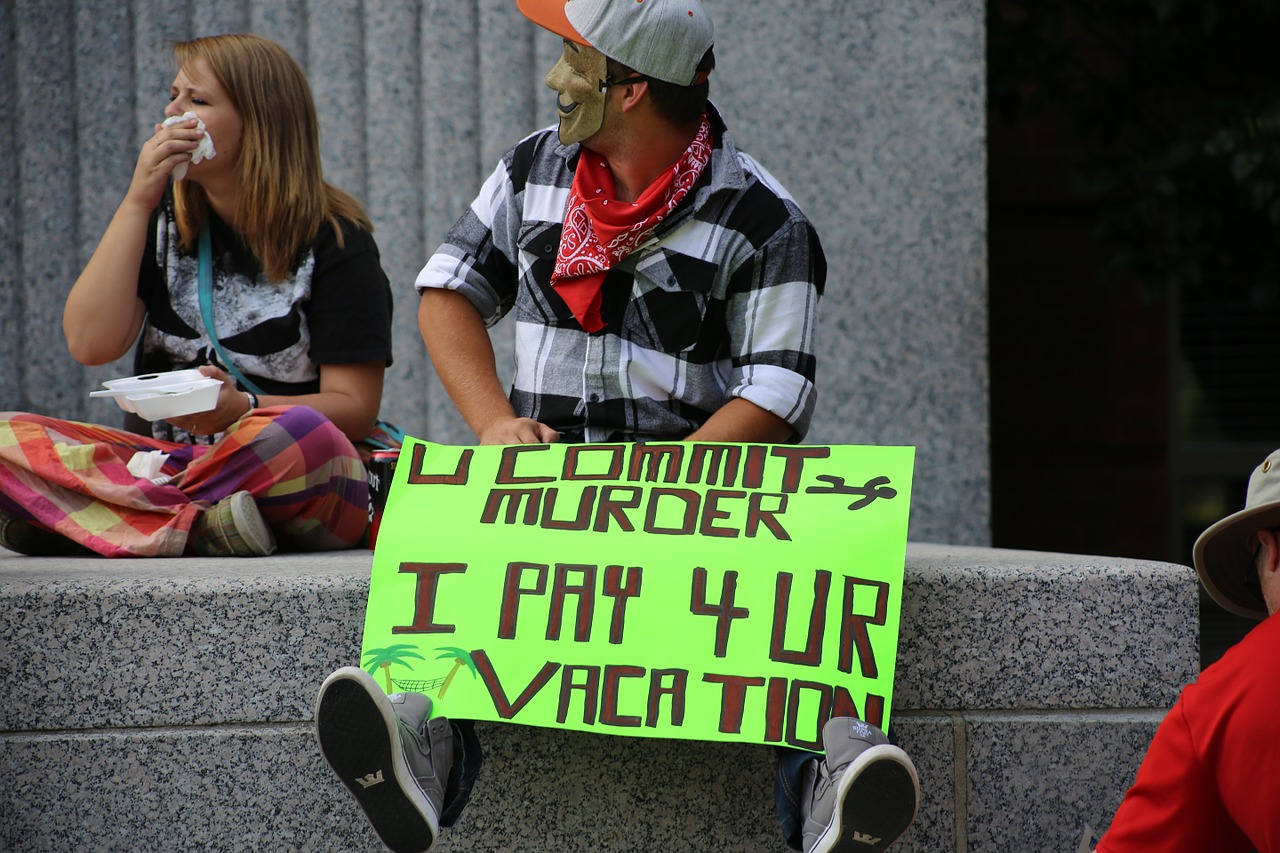 The political culture is buzzing with controversy surrounding institutional racism, police brutality, victimless crime persecution, and so forth. People are talking about the desperate need for criminal justice reform. But that would only scratch the surface of the real problem.

A more fundamental take begins with the tragedy of the commons. The tragedy of the commons is a situation that occurs when private ownership rights are not attributed to a good or resource. The socialization of these goods prevent sustainable price-discovery mechanisms from manifesting, hence leading to wasteful overconsumption and inefficient misallocation. While this concept is popular in reference to how environmental resources are exploited, this important concept applies to all public goods, especially the legal system.

Society is being asphyxiated by endless legal pollution that rises from the smokestacks of congress and the courts. According to The Regulatory Studies Center, as of the end of 2015, we have accumulated 178,277 pages of laws in The Federal Code of Regulations.

Because the cost to legislate a new law in a socialized legal system is superficially zero, it should be clear why this massive proliferation in legislation took place. Just as the tragedy of the commons led to the near extinction of the buffalo and the whale, this socialization of legislation is leading to the near extinction of our freedoms through the cheap and sometimes even profitable exploitation of our legal system by special interest groups.

With such a high demand for relatively cheap legislation and with only a limited supply of congressional resources to handle the demand efficiently, it is no surprise that many of the bills that are passed aren’t even read by the congressmen voting on them. As with all socialized resources that have more demand than supply, rationing mechanisms like these must be used for expedience.

This is where corruption and injustice have the capacity to run rampant. Because the excuse of demand overload is always prevalent, we now live in a time where police officers have much discretion as to which laws they enforce at which times and for which people.

And because all people naturally act in their own self-interest, we can understand why police would rather arrest vulnerable victimless offenders that are less threatening than dangerous and violent criminals.  With non-violent criminals constituting over 85% of the federal prison population, we unfortunately see this to be the case.

An arrest is an arrest and a crime is a crime when quantity is more important that quality. As long as the quotas are met to justify funding for the department, officers will generally do whatever is expedient and convenient to their own interests rather than the interest of the populace—which is a trend found in most modern bureaucracies.

In the economic sense, we can fairly assume police brutality is a form of bad customer service. Bad customer service provided by socialized government institutions, especially the police, isn’t a novel occurrence. Because the government forces its citizens to purchase these services without a choice, there is often a prevalent and implicit lack of accountability and integrity due to a void of competition.

This artificial monopoly on legal executive services offers little incentive for the officers to exhibit good customer service, as market competition is not exactly encouraged to help serve the disgruntled and unhappy customers of The State. Therefore, we should expect occurrences of police mistreatment as normality rather than anomaly.

To conclude, we understand that the problems with our legal system are far more severe and deeply rooted than conventionally assumed. Using the basic economic fundamentals of supply and demand, we can acknowledge that the legal system was doomed from the beginning due to its socialized nature.

Therefore, reform in this sector would be trivial at best. Just as Socialism leads to an eventual rationing of basic necessities like in modern-day Venezuela, it also leads to a rationing of justice here in the United States.

If we want an environment of law and order where the precious resource of justice is preserved without exploitation, we need a new system of private law. Until a national conversation is had about the fundamental problems of socialized law, we will continue to be unable to amend many of the symptomatic problems many Americans are upset about regarding our legal system.