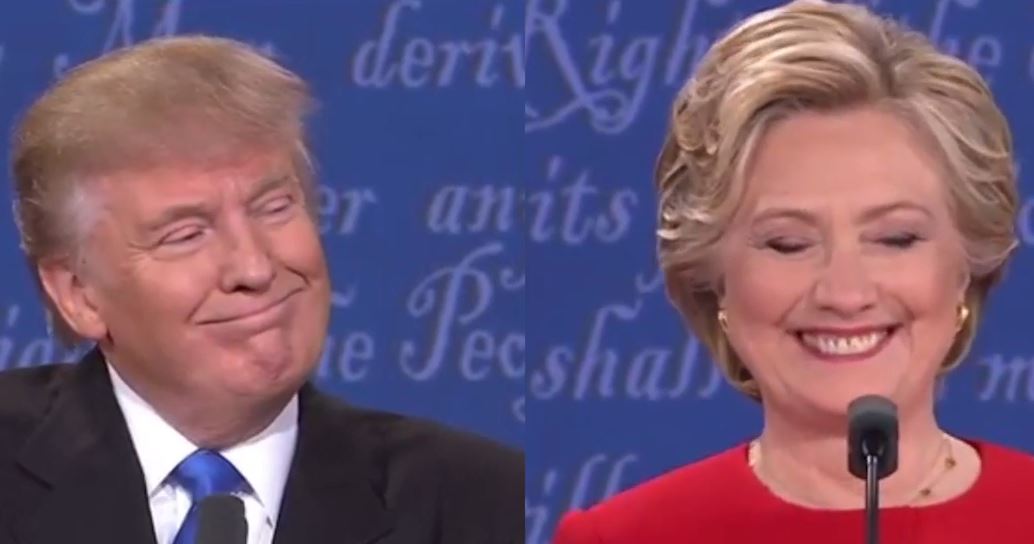 I’ll be honest. I didn’t watch the debate last night.

And I didn’t watch any of the primary debates earlier this year. And I don’t think I watched any of the debates during the last presidential election.

It’s not that I’m uninterested in serious discourse about serious issues. It’s simply that I don’t believe it can be accomplished on a medium such as television.

Thirty years ago, NYU professor Neil Postman made this same point in his modern classic Amusing Ourselves to Death. He argued that the inherent nature of television is to entertain, and thus, that everything on television inevitably assumes the form of entertainment:

“Entertainment is the supra-ideology of all discourse on television. No matter what is depicted or from what point of view, the overarching presumption is that it is there for our amusement and pleasure. That is why even on news shows which provide us daily with fragments of tragedy and barbarism, we are urged by the newscasters to ‘join them tomorrow.’ What for? One would think that several minutes of murder and mayhem would suffice as material for a month of sleepless nights. We accept the newscasters’ invitation because we know that the ‘news’ is not to be taken seriously, that it is all in fun, so to say. Everything about a news show tells us this—the good looks and amiability of the cast, their pleasant banter, the exciting music that opens and closes the show, the vivid film footage, the attractive commercials—all these and more suggest that what we have just seen is no cause for weeping. A news show, to put it plainly, is a format for entertainment, not for education, reflection or catharsis.”

So it goes with televised presidential debates. They are not settings in which we can see great minds seriously wrestle with the pressing issues of today. They are but another form of entertainment; bread and circuses for the masses.

I simply don’t find them that entertaining, so I don’t watch.