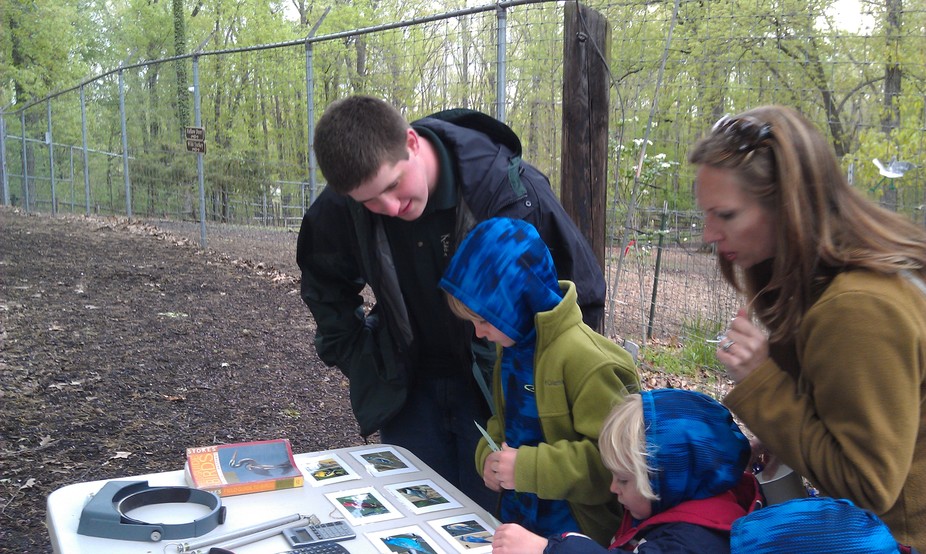 As children head back to school, an increasing number of their homeschooled peers will be starting their academic year as well. Homeschooling in the United States is growing at a strong pace.

The homeschooling movement first emerged in earnest during the 1980s. Back then it was largely led by evangelical Christians. But as the movement has grown, it has also changed. Today’s homeschooling families may increasingly welcome cooperation with their local public school districts. In my own research, I have seen how diverse homeschoolers now are. This diversity challenges any simplistic understanding of what homeschooling is and what impact it will have on the public school system.

So how do we understand this evolution in American education?

In fact, homeschooling was common up until the late 19th century. Most children received a substantial part of their education within the home. In the late 19th century, states started passing compulsory attendance laws. These laws compelled all children to attend public schools or a private alternative. In this way, education outside the home became the norm for children.

It was in the 1970s that American educator John Holt emerged as a proponent of homeschooling. He challenged the notion that the formal school system provided the best place for children to learn. Slowly, small groups of parents began to remove their children from the public schools.

(Homeschooling graduation in Philadelphia, Pennsylvania. Jim, the Photographer, CC BY)

By the 1980s, homeschooling families had emerged as an organized public movement. During that decade, more than 20 states legalized homeschooling. For the most part, evangelical Christians led these battles. Organizations such as the Home School Legal Defense Association, founded in 1983, provided the necessary legal and financial backing for these families.

At the time, homeschooling was seen to be in conflict with secular school systems. Religious parents came to define the public face of the homeschooling.

Today, homeschooling is becoming part of the mainstream. It is legal in all 50 states. In addition, a growing number of states are making attempts to engage the homeschooled population for at least part of the day.

For example, 28 states do not prevent homeschooled students from participating in public school interscholastic sports. At least 15 more states are considering “Tim Tebow Laws” – named after the homeschooled athlete – that would allow homeschoolers access to school sports.

The overall homeschool movement is also much more diverse. For example, sociologists Philip Q. Yang and Nihan Kayaardi argue that the homeschool population does not significantly differ from the general U.S. population. Put another way, it is not really possible to assume anything about the religious beliefs, political affiliations or financial status of homeschooling families anymore.

Data from the National Center for Educational Statistics (NCES) provide further corroboration. In 2008, the NCES found that only 36 percent of the homeschooling families in their survey chose “the desire for religious or moral instruction” as their primary reason for their decision to homeschool. At the same time, other reasons, such as a concern about the school environment, were just as important to many homeschool families.

A new generation of homeschooled children

So, what are the reasons behind this expansion of the homeschool movement?

My research shows that this has been fueled, at least in part, by changes in the public school system. For example, changes in technology have brought about the rise of online charter schools, which utilize remote online instruction to serve their students.

Much has changed for the new generation of homeschoolers. Elf Sternberg, CC BY-NC

This means that more students are educated in their home at public expense. California, Ohio and Pennsylvania have led the way in this regard. In 2006, it was estimated that 11 percent of Pennsylvania’s charter schools had online instruction. What is noteworthy is that 60 percent of the students in these schools had previously been homeschooled.

In addition, homeschoolers in states such as Michigan have access to public school interscholastic sports. That’s not all. They can, in addition, opt to take certain public school offerings.

For example, homeschoolers can choose to attend school for part of the day, and take Advanced Placement courses in any range of subjects. Such courses are popular with many families because they allow students to earn college credit while still in high school.

Discussions about whether homeschooling is good for children can be emotionally charged. Some scholars are critical about the increasing number of homeschoolers, while some others view homeschooling in a different light.

They believe that homeschooling families are more responsive to a child’s individual needs and interests. They may be better at taking advantage of learning experiences that naturally arise in home and community life.

Indeed, in my own work as a teacher educator, I have come across parents who have chosen to homeschool their children for reasons that are not entirely religious. These include two public school teachers with whom I work. Reasons for parents could range from concern over food allergies, special needs, racism or just that their child might be interested in a career in athletics or the arts.

Given all these changes, it may be time for public educators and policymakers – both so desperate to increase parental participation – to reassess who and what represents the homeschooling movement of today.