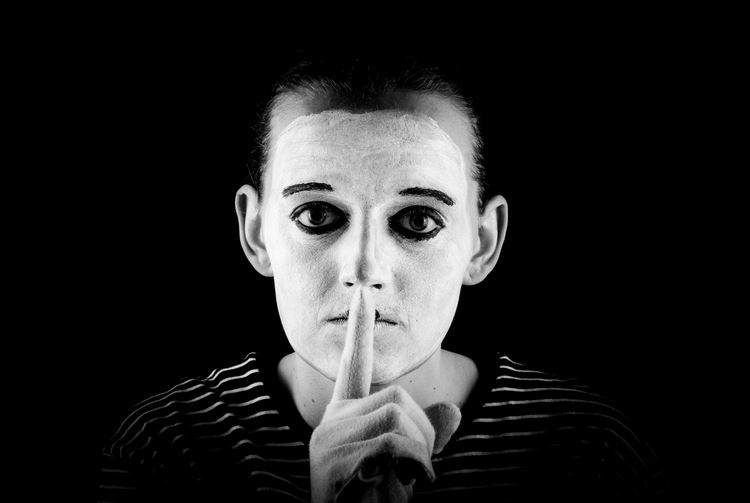 Engaging in political discussion on Facebook is never a good idea. But when a dear friend of mine began clogging my news feed with stories alleging the real estate mogul currently running for president rapes children, I couldn’t resist.

I pointed out to my friend, a bright and successful woman, that such stories are little better than the conspiracy theories that still permeate the right wing fever swamps, which allege that his opponent had Vince Foster killed.

“You know better,” I wrote. “Trump just has you wound up.”

She admitted she was wound up. But she then proceeded to explain that it was “borderline sexist” to say so.

I was taken aback. Humans are emotional creatures; I didn’t think one gender had a monopoly on rational thought. I certainly didn’t know the phrase “wound up” was now taboo. (The list of micro-aggressive words and phrases keeps growing, it seems, and nobody bothers to tell me.)

She asked when I last used the phrase to describe a man. I explained, truthfully, that I use it pretty much every time my father and I discuss argue politics. (Dad gets a little worked up.)

I share this anecdote for a reason. It demonstrates how language is being used to shape the way we think.

The fact that both men and women are capable of becoming emotional is irrelevant. Under neo-feminist logic, since the stereotype exists (or once existed) it is not permissible to point out someone is being emotional about something if that person has female sex organs. (This doesn’t sound like empowerment to me, but I’m admittedly ignorant of such things.)

There is of course a method to this prohibition of words or phrases deemed politically “incorrect.” As Joseph Pearce pointed out on this site, the ultimate goal of Newspeak in Orwell’s universe was not to control language. It was to control minds; “to render any dissident thought unthinkable.”

And it works. Actual discourse usually is stopped in its tracks.

Our nation’s love affair with political correctness represents the triumph of dogma over truth. Consider this: the truth of our words matters much less than whether or not they conform to the Idea. This would not have surprised Orwell. He noted that telling the truth becomes a revolutionary act during times of universal deceit.

I, ladies and gentlemen, am no revolutionary. Consider this blasphemy struck from mind and mouth.