Parents Have Been Demoted to Deputy School Teachers 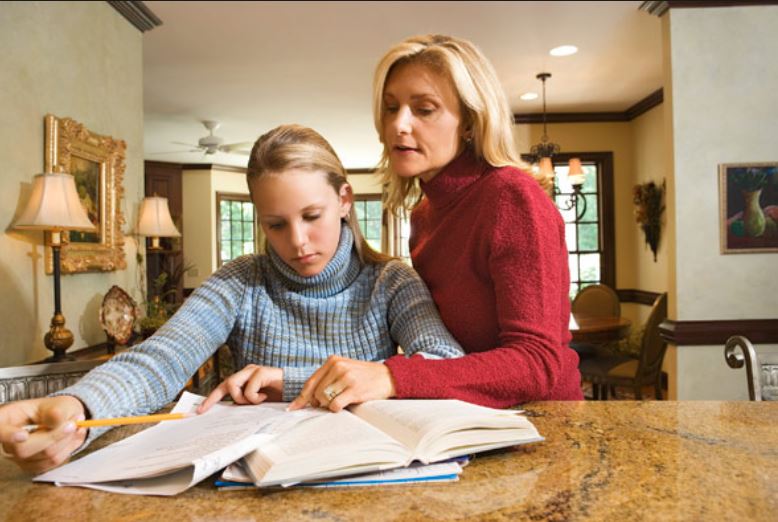 I was giving a talk at Florida Gulf Coast University the other night near Fort Myers when I noticed a flyer on the door of the lecture hall. The sign (I wish I had gotten a picture now) read: “PARENT FREE ZONE.”

I chuckled at first, thinking it was more of a tongue-in-cheek joke to new freshmen who were used to having their parents around. Then my stomach sank when I had the realization that it probably wasn’t a joke.

Chances are that this sign had to be put up — not because the instructors in the classroom wanted to make a joke but because they had been harassed by parents who find it necessary to involve themselves in the academic lives of their adult children.

There have been articles written on this, like this one from WaPo:

The kids who have been raised by parents who watched their every move, checked their grades online hourly, advocated for them endlessly and kept them busy from event to activity to play date are tucked away in college. But that doesn’t mean their parents have let go. They make themselves known to schools, professors, counselors and advisers. And yes, college presidents.

Or this one, that tells of parents calling Florida professors when their children can’t get into classes.

Or this one, in which a mother urges other parents not to call professors.

With parenting like this, is it any wonder that young people have a bad reputation in the workplace?

With problems like this, you’d like that there were all of these loving, caring parents out there who had strong, organic relationships with their children. Yet this is far from the case. Helicopter parents might care about their children’s “success” (how they, the parents, define that), but they rarely know their children and rarely set them up for dealing with life.

It’s almost as if these parents care more about signaling to other parents what good parents they are and making themselves feel good about their track record with their children than their children’s own success.

Parenting and the Education System

If we understand the purpose of K-12 schooling, this should be no surprise. K-12 is not set up to support the family and healthy parental-child relationships. It is designed to make those relationships entirely a function of the school and the schooled world. Rather than schools acting in loco parentis, parents act in loco scholis (in place of the school at home) and are exhorted to make sure their children follow the dictates of the school if they want to be successful.

This was a big point for John Taylor Gatto in his resignation from teaching:

Government schooling is the most radical adventure in history. It kills the family by monopolizing the best times of childhood and by teaching disrespect for home and parents. An exaggeration? Hardly. Parents aren’t meant to participate in our form of schooling, rhetoric to the contrary. My orders as schoolteacher are to make children fit an animal training system, not to help each find his or her personal path.

So, we see an apparent paradox of schooling (which really isn’t a paradox when you break it down): school destroys organic, real, lasting relationships between children and parents but also incentivizes parents to act as helicopter parents and dote on every aspect of their adult children’s academic lives.

A version of this article first appeared on Zak Slayback’s blog.

Zachary Slayback is the Business Development Director for Praxis, a nine-month startup apprenticeship program. He’s the author of The End of School and writes regularly at zakslayback.com. He can be reached at [email protected]. This article was originally published on FEE.org. Read the original article.