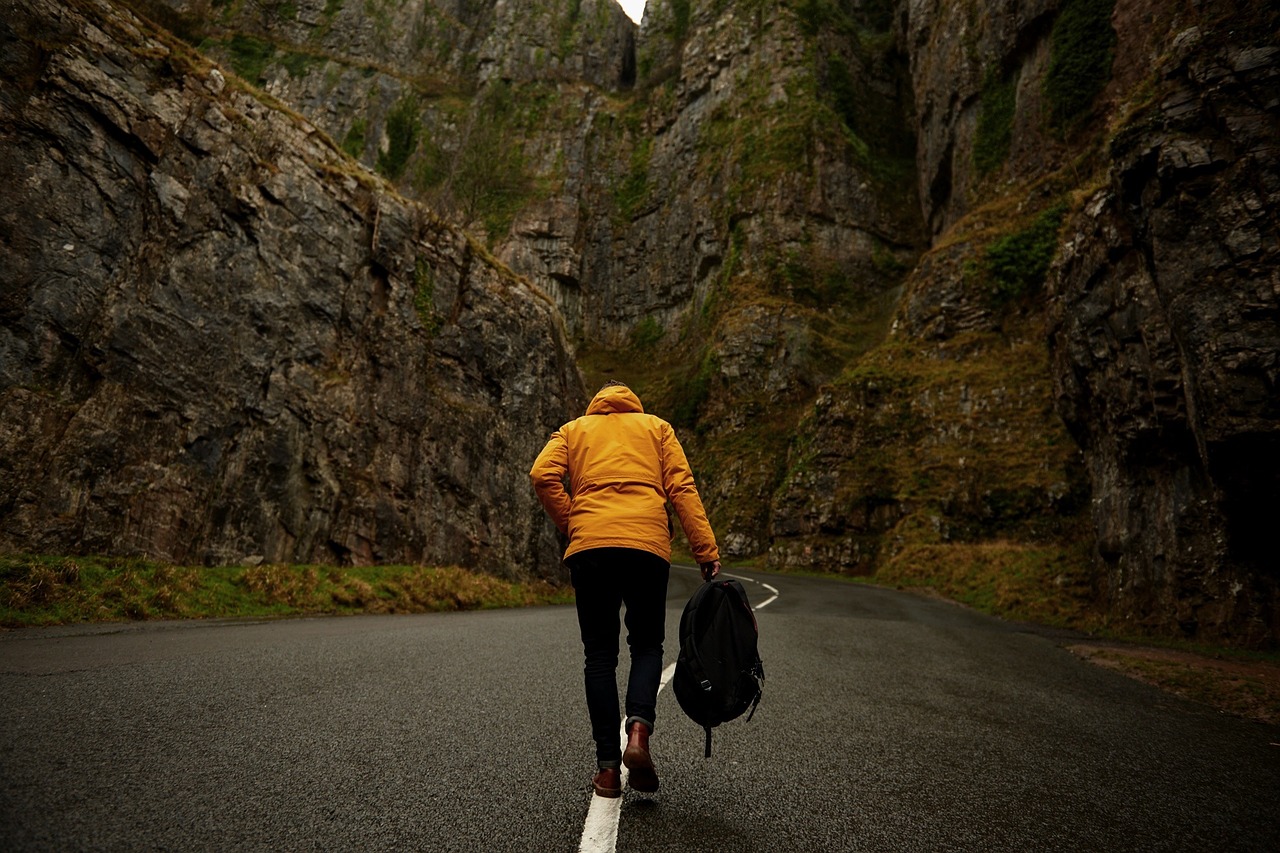 Bashing millennials is sort of a national pastime. So I thought I’d join in.

It turns out millennials may have an aversion to interacting with people, which could be impacting their ability to find work and, er, mate.

According to a survery by Frisch’s Restaurants Inc. — the Cincinnati-based company that operates Big Boy Restaurants — the greatest threat to the future employment of fast-food workers won’t be a minimum wage hike, but the simple fact that millennials “don’t feel like dealing with people.”

In the survey, nearly 31 percent of millennials said that the reason they use the drive-thru isn’t speed or convenience, but because doing so requires the least amount of actual human interaction. Such a tendency will, no doubt, encourage companies to further automate the fast-food purchasing process.

For the record, that 31 percent who say they use the drive through to avoid people is double the national rate across all age groups. And there is more.

Last month it was reported that millennials aren’t having much sex. You read that right. Contrary to the popular belief that millennials are a “hookup generation,” data from Archives of Sexual Behavior showed “the only generation with a higher rate of sexual inactivity than today’s 20- to 24-year-olds was the one born in the 1920s.”

So if millennials aren’t having much sex (and I presume this is not for reasons of chastity) and are using the drive-through to avoid people, one thing is abundantly clear: millennials hate people.

Okay, perhaps that is too strong.

But it is worth asking a question: Is this generation raised on video games and electronic connectivity markedly less social than any previous generation in recent memory? And if so, what does it mean?