Harvard Prof on the Frightening Consequence of Relativism 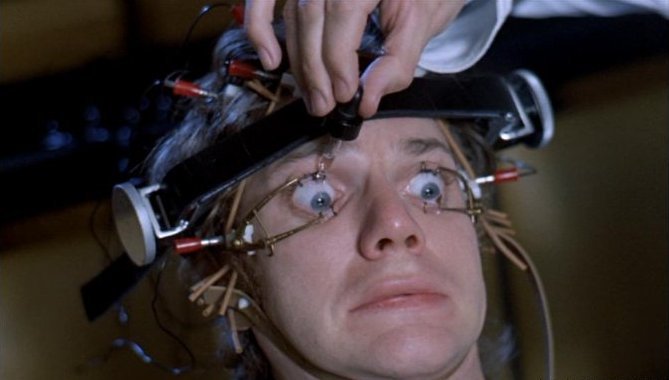 If there’s no such thing as objective truth, then learning is impossible. School becomes merely the place where one group’s ideology and opinions are planted into the minds of students. Education becomes indoctrination.

Believe it or not, that’s how many schools and students today think about education, according to Harvey Mansfield, the William R. Kenan, Jr. Professor of Government at Harvard University.

When asked by interviewer John Leo this past May about the decline of learning on college campuses, which has been documented in several recent studies, this is what Mansfield had to say:

HARVEY MANSFIELD: The reason for it, I think, is that the universities have stopped pursuing truth for its own sake. They don’t think that there is such a thing as truth, or at least they have grave doubts about it. And that leaves everyone free to do his own thing.

Then there is multiculturalism, the belief that all cultures are equal. So none is better than any other is. And that’s because there isn’t really any true culture or a culture higher or better than any other is. And so while many professors do their best, students are misled and generally demoralized by the view that learning fundamentally isn’t possible. All you can do is indoctrinate… And that, I think, is why you’re seeing that lack of devotion to learning, and lack of accomplishment in learning seem to go together.

JOHN LEO:  So you think that the de-emphasis on learning is a direct result of relativism?

HARVEY MANSFIELD:  Yes, I do. This relativism is a sort of liberal view in a general political sense, but it’s been made much more specific by what’s called postmodern thinking.

In case you didn’t quite catch Mansfield’s point, I’ll repeat: Under the influence of relativism, many students today are under the impression that learning isn’t possible, that everything is a form of indoctrination. A natural consequence of this viewpoint is that they will tend to enroll in schools and take professors who parrot their preferred ideologies, and act quickly to suppress those who offer different opinions by, for example, labeling them “microagressions” or dismissing them as originating in “privilege”.

I’ve noticed a similar consequence of relativism occurring in the realm of news media today. In most people’s minds there’s really no such thing anymore as true, unbiased, and balanced reporting of the news. It’s merely one side’s spin against another’s. So why not simply keep yourself plugged into your preferred spin and avoid all else?

Welcome to our frightening brave new world, where all is propaganda.