Anthropology is Far From Licking the Problem of Fossil Ages 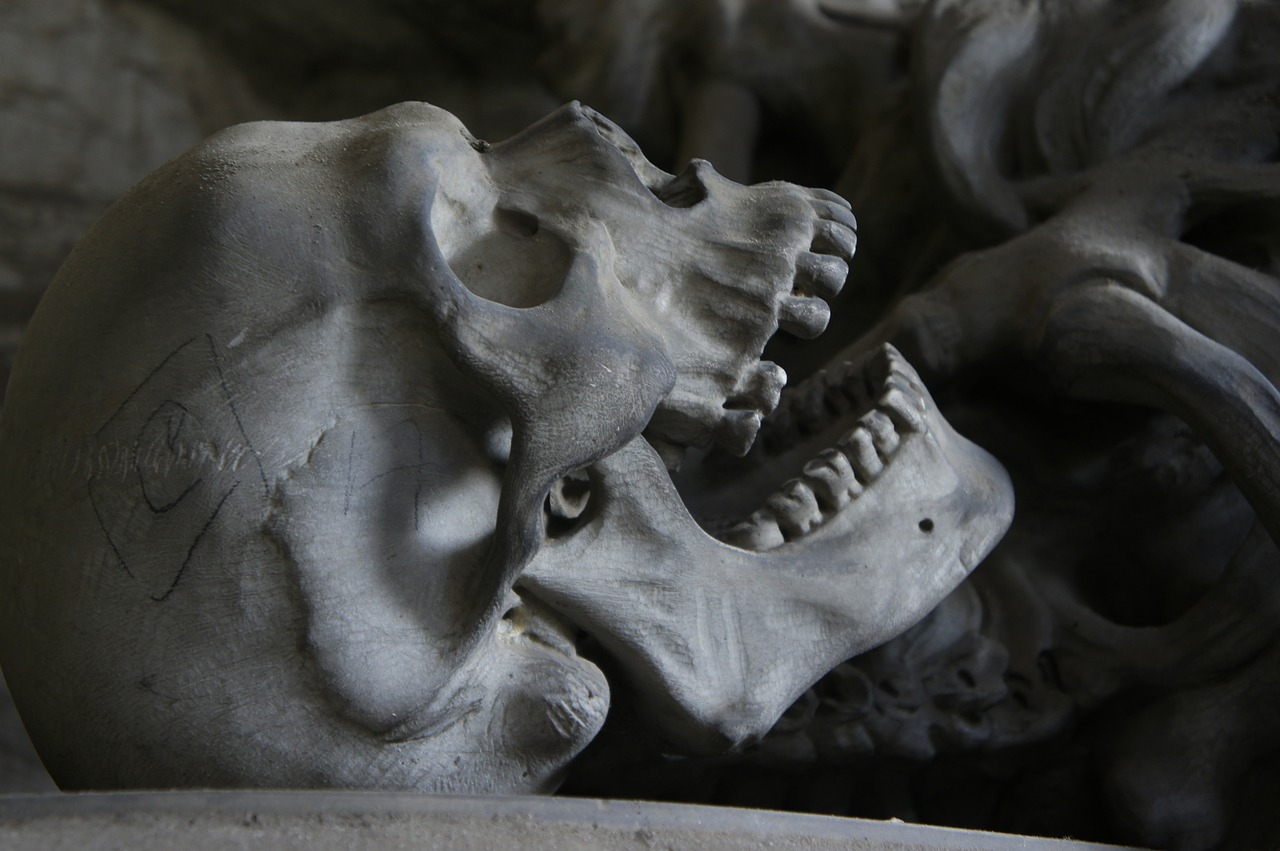 Last September, scientists announced the discovery of a never-before-seen human relative (hominin), now known as Homo naledi, deep in a South African cave. The site yielded more than 1,500 bone fragments, an astonishing number in a field that often celebrates the identification of a single tooth. That rich fossil cache revealed much about the creatures, yet it left one glaring question unanswered: when did Homo naledi live? The scientists had no evidence for how old the fossils were. Without that information, it was very hard to know where the new species fits on the tangled human family tree, and to figure out its true meaning.

Difficulties in dating fossils have plagued anthropology since its inception. In 1856, a fossilised skeleton discovered in a small cave in the Neander Valley in Germany became the first hominin ever recognised by science. Quarry workers uncovered the fossils while clearing out a limestone cave, but before the bones were flagged as important, the workers had shovelled them out of the cave mouth. The fossils tumbled to the valley floor 20 metres below, obscuring contextual information that could have provided clues to their age – for example, how deep the skeleton was buried, and whether any fossilised animals had been found nearby.

Identifying the age of this Neanderthal (‘man from the Neander Valley’) was crucial for interpreting his significance. The skeleton had been found right around the time Charles Darwin published On the Origin of Species (1859), and its vaguely human appearance suggested it had the potential to illuminate the human past, but only if it were truly ancient. Some scientists suggested the Neanderthal was an ape-like ancestor or belonged to an ancient European race. Others dismissed him as a recent human, explaining away his strange skull shape by calling him a diseased idiot.

To settle the debate, scientists turned to what was then the state-of-the-art technique for determining the age of a fossil: licking the bones. The thinking at the time was that an ancient, fossilised bone would stick to the tongue, whereas a recent bone would not. In the early 19th century, this tongue test was so firmly accepted that scientists feared being laughed off the stage if they could not deliver an entire lecture with a bone hanging from their tongue. An unfortunate scientist named Philippe-Charles Schmerling suffered this exact humiliation when he claimed he had found an ancient human but failed to make the claim stick. By the late 1850s, though, scientists had realised that the tongue rule did not apply universally, and began to abandon it. In the absence of a definitive test, the age of the Neanderthal remained a mystery.

Over the past century, anthropology’s situation improved greatly with the introduction of new techniques, most notably the measurement of radioactive isotopes that decay predictably over time. Radiocarbon dating, which examines the carbon isotopes within the fossils, can measure the age of the bones themselves. Other techniques, such as potassium-argon dating, can derive the age of surrounding volcanic rock. But even those methods were (and are) often limited. Radiocarbon dating works only on fossils 50,000 years or younger, which is not helpful for most of the 7 million years or so of human evolution. Potassium-argon dating can be applied to much older fossils, but it is useless where there are no volcanic rocks. There have also been vexing problems of technique. In the 1970s, an updated version of argon dating was incorrectly applied to a hominin fossil, instigating a fierce dispute that raged for almost a decade.

Although anthropologists no longer sport bones swinging from their tongues, the controversy over Homo naledi shows how much age-uncertainty still gets in the way of understanding our evolutionary origins. Within the dark chamber where naledi was found, there were no convenient volcanic rocks. Scientists sought surrounding sediments that could be subjected to dating, or animal remains that might provide context clues, but turned up empty-handed there as well.

The lack of age information is especially confounding because Homo naledi contains such an odd mixture of morphologies. Some of the fossils’ traits look very modern, for example their human-like hands and feet; others look remarkably ancient, for instance their primitive shoulders and hips. The evolutionary implications of naledi would look entirely different if the fossils were 2 million versus 20,000 years old – and either is possible. A creature with a modern, delicate hand resembling those of modern humans would present a baffling surprise if it lived 2 million years ago. Conversely, a primitive shoulder that appears to be built for climbing would make sense millions of years ago, but doesn’t fit with our ideas about hominin lifestyles in the more recent past. One scientist went so far as to claim that without a convincing measured age, the naledi fossils reveal almost nothing about human evolution.

Almost a year since naledi was announced, anthropologists remain stumped about when this species lived. This lack of answers might make us wonder how much progress has been made over the past 150 years. Paleontologists today even employ a modern version of the tongue test. They can often be caught licking bones in the field as a quick, useful way to determine if an intriguing-looking object is a bone rather than simply an unusual rock. In the era of iPhones and CT scans, the tongue is still occasionally the best tool we’ve got.

On the other hand, the story of the Neanderthal shows how far we’ve come. Using radiocarbon dating, we now know that Neanderthals lived from about 400,000 years ago to 40,000 years ago. Throughout the 20th century, scientists refined these dates using increasingly creative techniques, such as measuring light produced by heated crystals to derive their precise compositions. This knowledge has allowed us to prove that Neanderthals preceded but overlapped with (and occasionally interbred with) modern Homo sapiens.

While they wait for similar dating breakthroughs for naledi, some scientists see the lack of an established age as an opportunity in disguise. It allows them to focus on the fossil’s anatomy without being biased by information about its chronology. Anthropologists have collected vast numbers of fossils since that first find in 1856. They don’t need to study naledi in isolation; they can compare it – statistically, morphologically, visually – to other known hominins.

By focusing on the fossil’s feel rather than its taste, these comparisons move us closer to understanding where Homo naledi fits on the family tree. Even without knowing an exact when, they bring us closer to knowing who we are.