6 Signs You’re Dealing With a Sociopath 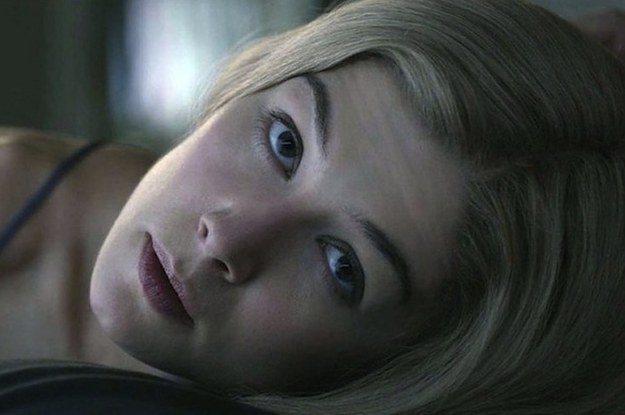 When it comes to sociopaths, many people have the image of some prominent sociopathic character from a TV series, like Tony Soprano or Dexter Morgan. The truth is that these characters aren’t accurate depictions of the sociopaths you’ll meet in everyday life. Not every sociopath is keen on murdering people.

The scary part is that they’re likely someone who is already somewhat involved in your life, like a father, sister, aunt, a teacher at your school or even your boss. They could literally be anyone, and they like to hang out under the radar.

In fact, psychologist Martha Stout authored a book in which she states that about 1 out of every 25 Americans secretly has no conscience whatsoever. A scary prospect indeed.

Here are six signs you’re dealing with a sociopath:

Your sociopath might not fit any of these exactly, but there are steps you can take to protect yourself from any damage they might try to do to you. Here are four things you can do to shield yourself from a suspected sociopath:

This Expanded Consciousness article was republished via Creative Commons licensing.