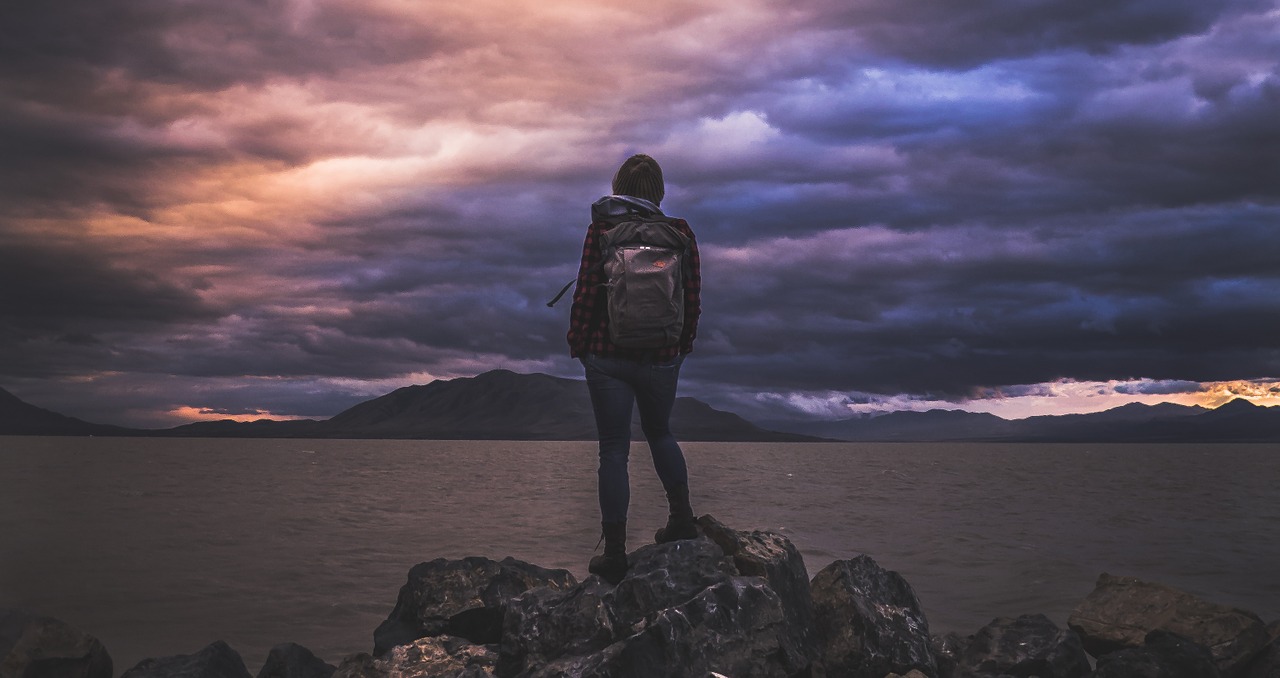 Many people already know that hiking is a healthy exercise that promotes physical and emotional well-being, but now science finally has some evidence that not only is it good for you, it actually changes the makeup of your brain, in a good way.

It helps you get rid of your negative thoughts

One of the unfortunate parts of being a highly complex, deeply-conscious being, is the sometimes constant negative inner dialogue that critiques our every judgment and decision. If we don’t do anything to stop it from speaking, we lend ourselves to depression, as well as a host of other negative side effects.

One recent study, published in Proceedings of the National Academy of Sciences, discovered that being in nature helps reduce obsessive negative thought patterns and rumination significantly.

It disconnects us from technology; Boosts problem solving capability

Psychologists Ruth Ann Atchley and David L. Strayer conducted a study that discovered a link between connecting with nature and disconnecting from technology.

Their study had subjects backpack through natural environments without technology for 4 days. During this time, they were also asked to solve problems and carry out tasks that required critical thinking and creative problem solving skills.

They found that subjects received a 50 percent boost in their problem solving abilities by being in nature and by being disconnected from technology.

It can help reduce symptoms of ADHD in children

ADHD, or Attention Deficit Hyperactivity Disorder, is an increasingly common condition among younger generations. This condition makes it hard for kids to stay focused, as they struggle to complete tasks and work, and have difficulty controlling their impulsive feelings.

Many kids are prescribed pharmaceuticals as a way to treat their ADHD, but these often have more negative side effects than good.

One study found that “green activities,” like hiking and being outside, actually work just as well, if not better, than the typical drugs handed out for ADHD. These findings suggest children should spend more time outside if they are having a tough time focusing their attention in other areas of life.