What Should be the Goal of Education? 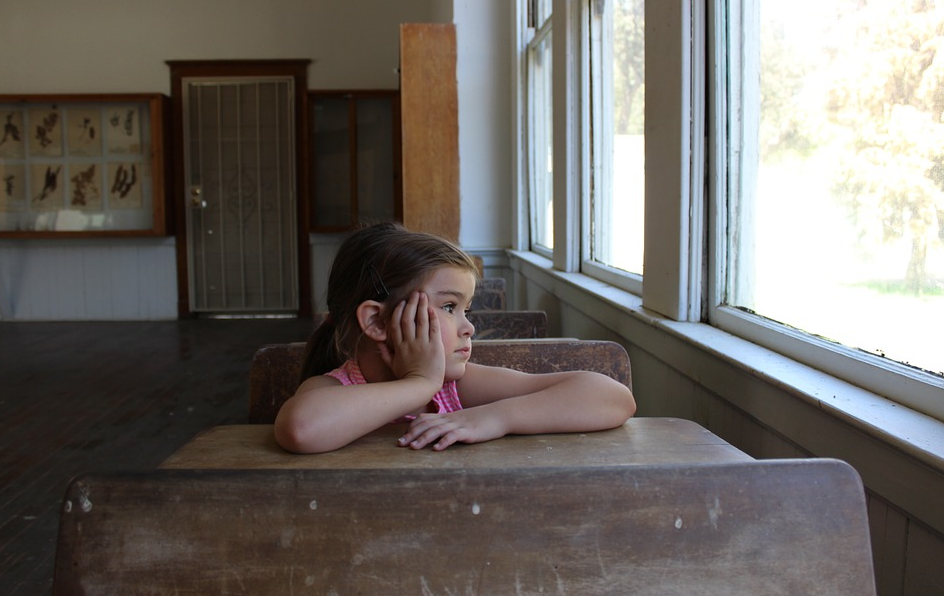 With the start of school just around the corner, Phi Delta Kappa has just released their annual poll on American attitudes towards the public schools.

This year, one of the questions asked was:

As the chart below shows, 45 percent of Americans believe the main goal of education is to prepare students academically.

The Americans who believe the main goal of public education should be preparing students academically appear to hold the majority opinion.

Ironically, the American founders would not have joined in that majority opinion. Instead, they likely would side with the 26 percent of Americans who believe the main goal of public education is to prepare students to be good citizens. Consider, for example, the following quotes on the subject.

“[T]he assimilation of the principles, opinions, and manners of our country-men by the common education of a portion of our youth from every quarter well deserves attention. The more homogenous our citizens can be made in these particulars the greater will be our prospect of permanent union; and a primary object of such a national institution should be the education of our youth in the science of government. In a republic what species of knowledge can be equally important and what duty more pressing on its legislature than to patronize a plan for communicating it to those who are to be the future guardians of the liberties of the country?”

Washington’s successor, John Adams, concurred with Washington when he wrote the following to his son in 1781:

“You will ever remember that all the End of study is to make you a good Man and a useful Citizen.”

Agreeing with Adams and Washington was America’s third president, Thomas Jefferson, who noted that education was the only path to raise up a worthy generation of leaders:

“Every government degenerates when trusted to the rulers of the people alone. The people themselves therefore are its only safe depositories. And to render even them safe their minds must be improved to a certain degree.”

Finally, these gentlemen agreed with the revered Benjamin Franklin, who, years before, had suggested that a good plan of education made for a happy citizenry:

“The good Education of Youth has been esteemed by wise Men in all Ages, as the surest Foundation of the Happiness both of private Families and of Common-wealths. Almost all Governments have therefore made it a principal Object of their Attention, to establish and endow with proper Revenues, such Seminaries of Learning, as might supply the succeeding Age with Men qualified to serve the Publick with Honour to themselves, and to their Country.”

Cicero once said that a good citizen is one who will be devoted to his country and its interests “without aiming at influence or power for himself,” a mindset we’ve generally taught in history and civics courses in school.