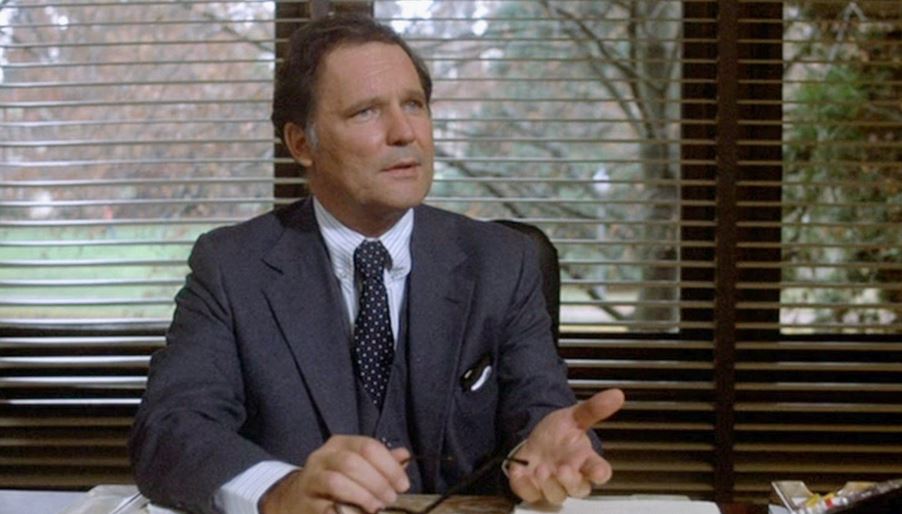 Via the Washington Times:

A public university in Louisiana has a speech code that permits students to express their beliefs freely for two hours per week at three predetermined locations.

The Northwestern State University policy requires students to apply 24-48 hours in advance before holding a public demonstration or assembly, and limits such activities to “one, 2-hour time period every 7 days, commencing on Monday.”

The Foundation for Individual Rights in Education (FIRE) blasted the policy.

Each of [the] restrictions is problematic in its own right, but the cumulative effect of requiring prior notice and limiting protests to just two hours per week, at one of just three locations on campus, is severely restrictive.