Today’s graduates are missing this one ‘common’ thing 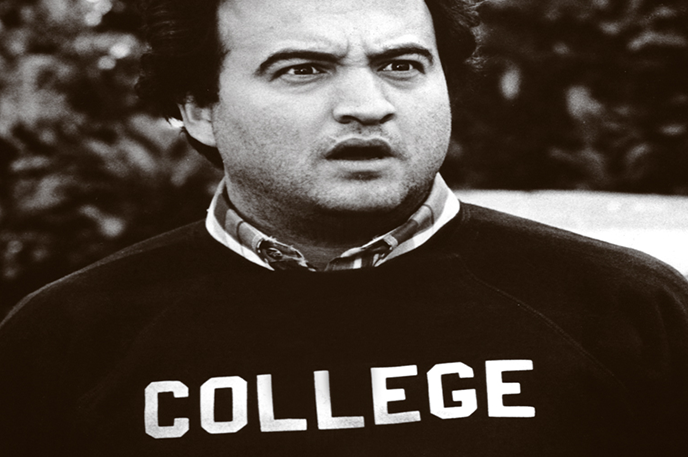 In the years since the 2008 Recession, gallons of ink have been spilled giving advice to young people on how to land a decent paying job. It seems that a young person must do nothing less than have a hefty volunteer record, a perfect GPA from an ivy league school, and three to four internships if she expects to become more than a barrista at Starbucks.

But in our quest to help students find a good job, we may have forgotten to give them the most helpful – and simple – advice of all. Anthony Maybury, a product of the Greatest Generation with a stellar career, explains this advice in a booklet called Common Sense Business for Kids:

“I began my journey in business in my hometown, a small town in Ohio. I was a teenager in the 1930s and back then it was much easier for young people to find work than it is today.

I got my first job in a shoe-shine shop, shining shoes. Then I worked in a hardware store, stocking shelves. These were small ventures, but I learned a great deal just by observing my bosses, our customers, and the successes and failures of the businesses.

I married my high school sweetheart, served in World War II, then came home and started a family and got a new job.

There was little in my youth that ‘prepared’ me for success in business and, when I returned from the war, I had no opportunity to attend college. Yet, by the early 1960s, I had become the Western regional sales manager for one of America’s major commercial coffee companies. Eventually, I became West coast general manager (which was considered a very high position in the company) and was successful enough to retire early at the age of fifty-five.

How did I succeed?

I had ambition, and I appreciated common sense.”

Maybury’s common sense played out in three simple ways in the business world:

“Many people think they have common sense – but they don’t. And really, when it comes down to it, they just don’t think. That’s where their problems come in.”

Whether outright or by implication, today’s young people have been taught that college is the golden ticket to landing a job at the top of the pile. Do we need to reverse course and once again teach students that it’s not so much what one learns in a classroom that brings success, but how much a person can learn, process, and apply from the lessons learned in everyday life?

Do American students need an injection of pure common sense?