There’s No Western Civilization without Christianity 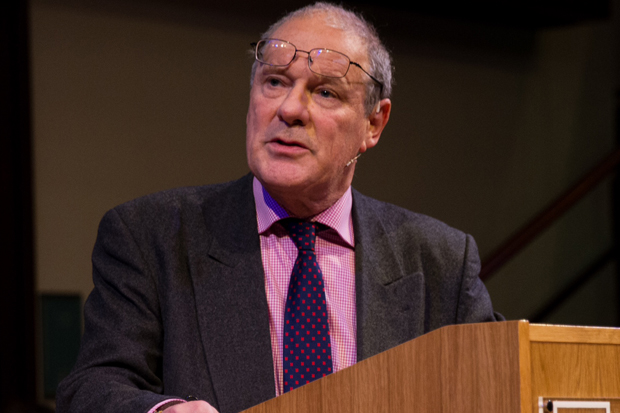 As my boss is prone to remind me, you can’t enjoy the fruit by cutting down the tree.

Yet, that is exactly what many today hope to do when it comes to Western civilization: they want a world permeated with Western values such as freedom, justice, and equality that no longer preserves a knowledge of their ideological source.

Many of you may not know this, but the term “Western civilization” is relatively recent. Swarthmore professor James Kurth has pointed out that it’s only about a century old. It replaced “European civilization,” the term that had reigned for a century following the Enlightenment.

Prior to the Enlightenment, Western civilization was simply referred to as “Christendom.” This term, of course, expresses the primarily religious identity of the European and Mediterranean peoples of the past. However, it also included the idea that Christianity was the inheritor and preserver of the Greco-Roman civilization that had come before. It was Christianity that had “saved” this civilization by not only copying its texts, but also by creatively developing them through education, study, and writing. Without Christianity, there would be no West.

Even atheists should be able to grant this fact. And a prominent one, Theodore Dalrymple, did just that in a 2007 essay titled “What the New Atheists Don’t See” when he wrote:

“The thinness of the new atheism is evident in its approach to our civilization, which until recently was religious to its core. To regret religion is, in fact, to regret our civilization and its monuments, its achievements, and its legacy.”

However, Dalrymple seems to be part of a small minority of atheists and secularists today who are comfortable acknowledging a debt of gratitude to Christianity. Most simply dismiss religion as the enemy of reason and an obstacle to unity, and have been working to erase Christianity from the record books. As a result, the Bible is no longer taught in most public schools (even as literature), literature from the era of Christendom is usually ignored, and history textbooks’ treatment of the period of Christendom is often embarrassingly cursory.

But I doubt it.