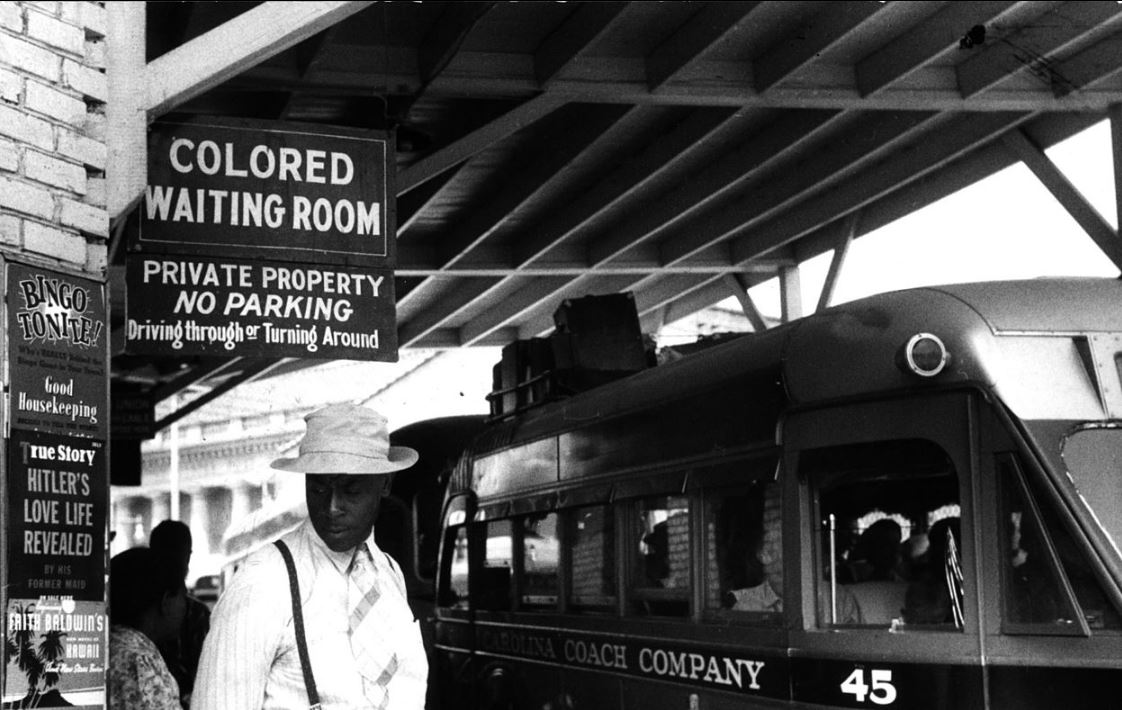 Racial harmony, ever-elusive in American history, is proving difficult in modern America, too. Consider this story from the Claremont Independent:

A group of students at the Claremont Colleges are in search of a roommate for next year, but insist that the roommate not be white. Karé Ureña (PZ ’18) posted on Facebook that non-white students in need of housing arrangements should reach out to either her or two other students with whom she plans to live in an off-campus house. The post states that “POC [people of color] only” will be considered for this living opportunity. “I don’t want to live with any white folks,” Ureña added.

The fact that some black students might not want to reside with a white person isn’t particularly surprising. As one student states: “We don’t want to have to tiptoe around fragile white feelings…I could live with white people, but I would be far more comfortable living with other [people of color].”

One can perhaps understand the idea that living with someone of a different race could present challenges and, hence, might be something to avoid. It’s a sentiment people of many races and ethnicities probably share, to some degree.

What’s more surprising is that the students saw nothing problematic in posting a “No Whites” advertisement. What’s rather stunning is the reasons they cited for doing so.

White people, the students said, are “damaging [as f*ck]” and the source of “so much [motherf*cking] trauma.” The students are simply seeking “self preservation” from the toxicity of white people.

Where did these ideas come from? My guess is the classroom.

I’ll never forget my own “Race, Gender, Class” undergraduate course, which I took as a freshman. White people, I was told, were essentially a disease. (For the record: I rather enjoyed the class and got an A in it.)

My experience was not unique. Shelby Steele, a scholar at the Hoover Institution and the author White Guilt: How Blacks and Whites Together Destroyed the Promise of the Civil Rights Era, has written about what he calls the “poetic truth” of white racism that now permeates American institutions.

“The great trick of poetic truth is to pass itself off as the deep and essential truth so that hard facts that refute it must be dismissed in the name of truth,” Steele writes.

This “poetic truth” of white racism is now ingrained in the DNA of our academic institutions, which instead of teaching students how to think are teaching them ideology. The result? Young people appear to be learning hate.

Should we be surprised when students who are taught that white people are “toxic” might be reluctant to live with them? Should we be shocked when impressionable young people begin presenting arguments that white lives are not worth affirming?