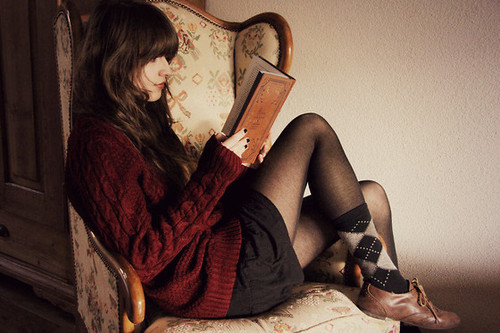 At the end of last year, Learnalytics (powered by Renaissance Learning) released their report titled What Kids Are Reading, 2016.

The report was based on data from 9.8 million students in 31,327 schools during the 2014-15 school year. Among its interesting interactive features is one that allows you to see the most popular books read by students in each grade level last year. It also provides the “ATOS level” of each book, which judges reading approximate reading level—by grade—based upon number of words per sentence, number of characters in each word, and the difficulty of the words. (Thus, a recommended text for 9th graders would have an ATOS level of at least 9.0.)

One cannot also help but notice that today’s youth apparently have a predilection for dystopian literature.

Mic also put together the following graphic based on the report that shows the “Most Read Book by High School Seniors in Each State”: