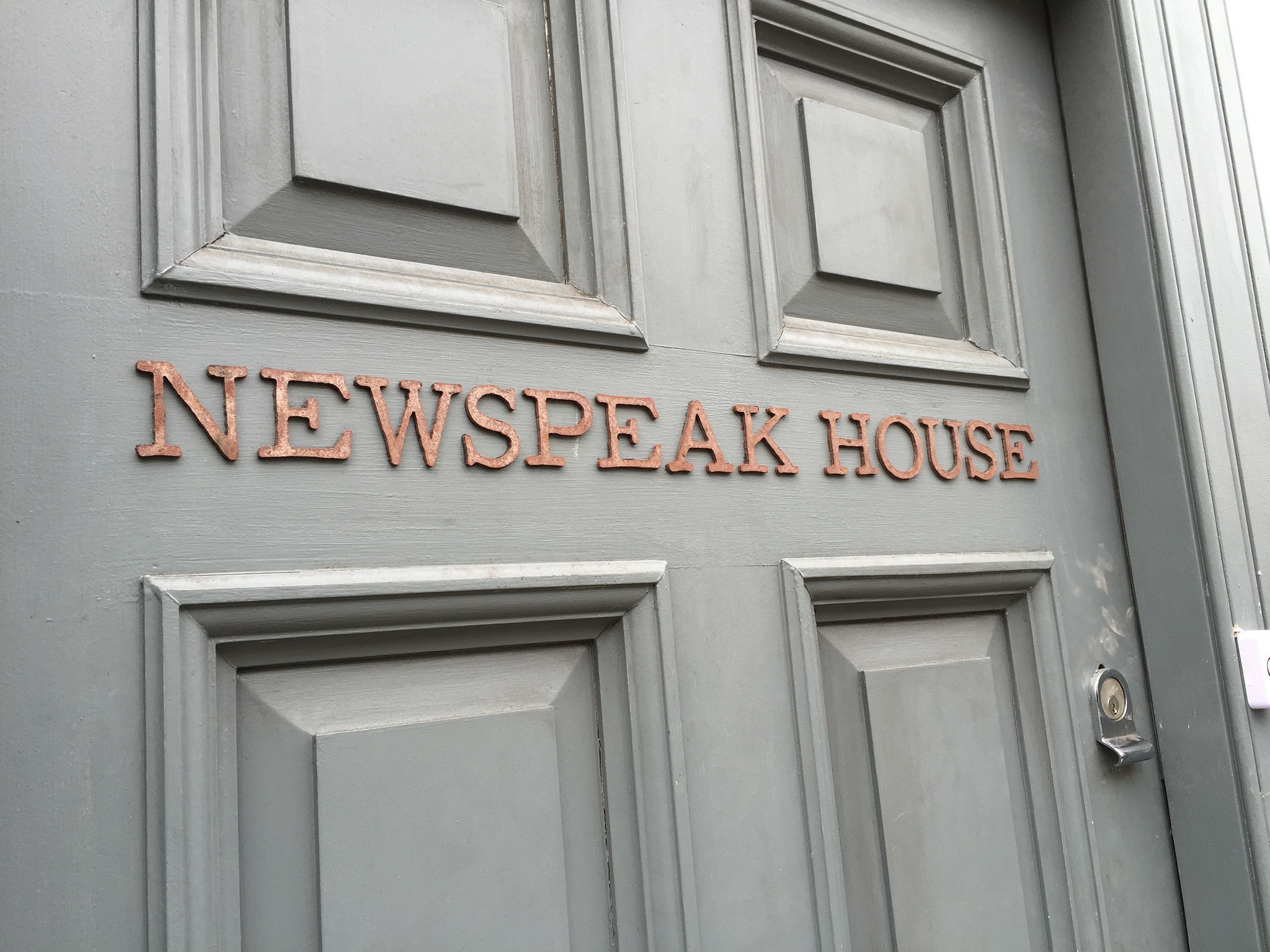 Via the College Fix:

The Princeton University HR department has largely wiped the word “man” from its vocabulary.

The relatively new policy in effect at the Ivy League institution spells out the directive in a four-page memo that aims to make the department more gender inclusive.

Instead of using “man,” employees are told to use words such as human beings, individuals or people.

A screen shot of the “do’s and don’ts” is provided, but you can read the entire policy for yourself. You’ll see that words such as “freshman,” “mailman,” and “actress” are off limits.

As the College Fix points out, Princeton is hardly alone in its noble goal of “fostering an inclusive environment.” Academic institutions across the country are taking it upon themselves to teach people the right and wrong words. Some universities, such as Marquette, have policies that imply students could be punished if they do not abide by the guidelines.

Is a version of Newspeak here? Or are concerns about universities attempting to reshape our language overblown?