Liberal Academics Are ‘Open’ But Are They Truly Tolerant? 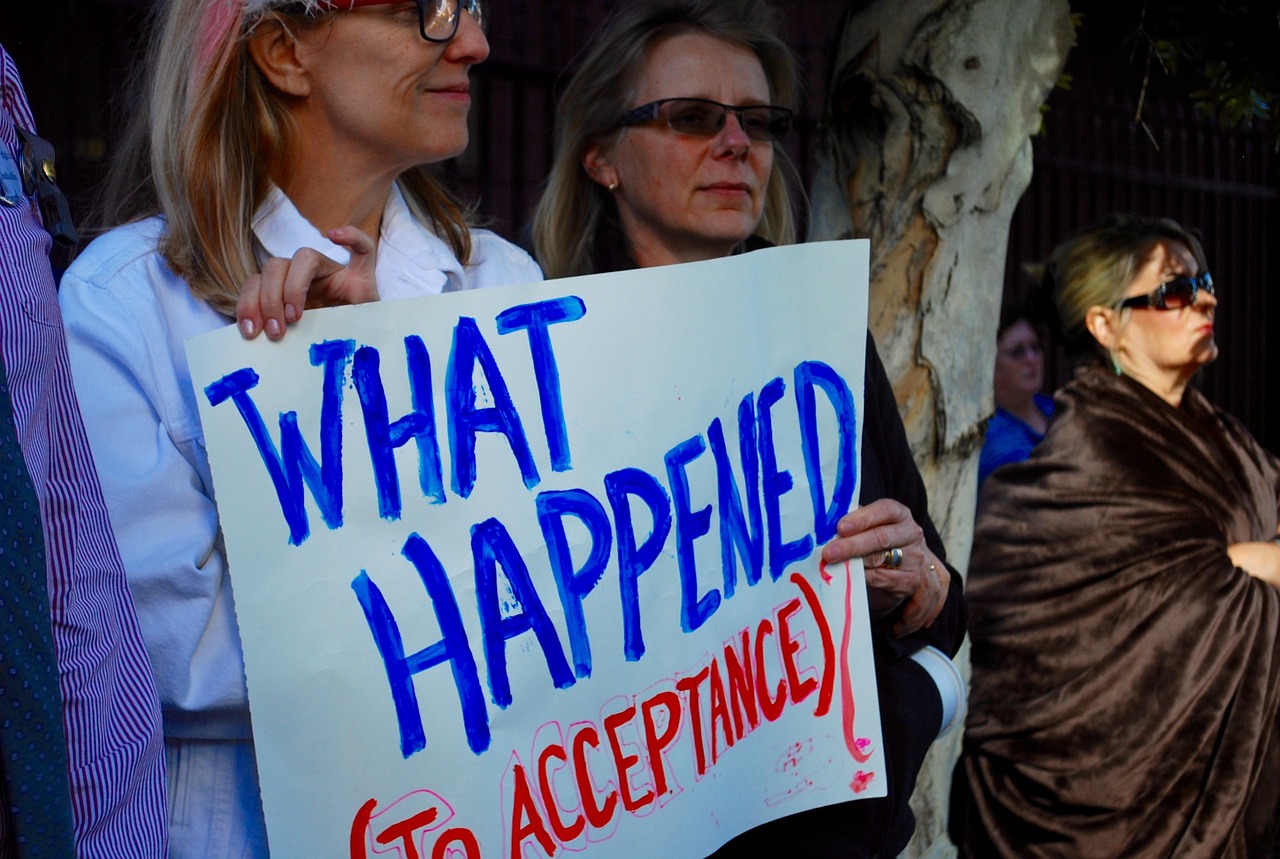 One of the purposes of university is to challenge the opinions of students. This requires freedom of thought and a variety of voices. But academic departments today, especially in the social sciences, are far more liberal or progressive than the population at large. Conservative views are notably underrepresented. One survey even suggests that approximately 20 per cent of social psychologists (my field) are willing to discriminate against papers or grants with conservative views. So, if we value contrary opinion on campus, it’s important to ask: Where are the conservatives?

One argument is that conservatives are less open to experience, diversity and curiosity than liberals. If conservatives are not open to new experiences, and therefore not as driven by curiosity as liberals, then they might not seek out academic positions that require them to push the boundaries of knowledge and to search for new answers. Their lack of openness precludes them from occupying positions of academic influence.

The argument has data on its side. Openness to experience is a key personality dimension. It’s measured with survey items such as ‘I’m interested in learning about the history and politics of other countries’ and ‘I think of myself as a somewhat eccentric person’. People who score high on this measure tend to be curious, imaginative and interested in new people and ideas. A number of studies, including my own, use data from a variety of people to find that liberals score higher on personality measures of openness to experience and curiosity than do conservatives. This is true of studies using self-report and observer report measures, including a study where researchers analysed the contents of participants’ living areas (ie dorm rooms). Liberal dorm rooms tended to have a wider variety of books and music than conservative dorm rooms. The link between ideology and openness is consistent.

Scoring low on openness, meanwhile, has been linked to prejudice towards black people, immigrants, and the LGBT community. In one study, people scoring low on openness rated a black individual as less likeable than did people who scored high on openness. A second study found that people low in openness rated black job candidates as less intelligent, responsible and honest than did people high in openness. All of this research suggests that people who are low in openness will be less likely to deal well with diversity, while people high in openness will be well-suited for it. If this is the case, then it might indeed be desirable to have liberals dominate our universities.

It’s possible, however, that conservatives are shut out because people high in openness are not as open as was once thought. In my collaboration with the psychologists John Chambers, Jarret Crawford, Geoffrey Wetherell and Christine Reyna, we noticed that many of the studies testing the link between openness and prejudice used social groups that are perceived as relatively liberal and unconventional. We know that people scoring higher in openness tend to endorse more liberal and unconventional values, and so the evident tolerance of people high in openness might actually just be tolerance for people who share their own values. Alternatively, the evident prejudice of people low in openness might actually be prejudice towards people who do not share those values. That is, openness might be bounded by the conventionality of the social groups. It might be openness to unconventionality – not openness to everyone. If this is true, then perhaps liberal pundit Nicholas Kristof is right to say, ’We’re fine with people who don’t look like us, as long as they think like us.’

Are people high in openness just intolerant of intolerance? Do they think that many conventional groups violate the rights of other groups? That answer appears to be yes; we find evidence that this is the case. But people low in openness are also intolerant of intolerance. They also report thinking that unconventional groups violate the rights of other groups. Given the reoccurring controversies over religious rights, such as some bakeries’ refusal to make cakes for gay weddings, perhaps this should not be so surprising.

Openness, it turns out, is bounded by the conventionality of the social group. Valuing openness as such does not hurt – in fact, it is surely a step in the right direction. However, our data shows that it is very hard for people not to be prejudiced towards people they disagree with, however open they might be.

There are, to be sure, some views so onerous that prejudice and discriminatory behaviour is the only rational – and perhaps moral – response (think ISIS). Similarly, there are some ideological groups that should not be hired in the quest to achieve ideological diversity in universities (think white supremacists and their ilk). But there are many other groups based on ideology, gender, race, class, nationality and even ideology that are not so onerous and whose perspectives should be incorporated into university life.

Although liberals value openness, our research demonstrates that this doesn’t guarantee that they will be able to incorporate ideologically diverse views. Making diversity a reality in terms of gender, class or ethnicity in our universities is important – but so too is ideological diversity. Relying on merely an open personality will not help make universities as challenging as they need to be.