Is Clinton’s Pay-to-Play the Natural Consequence of Big Government? 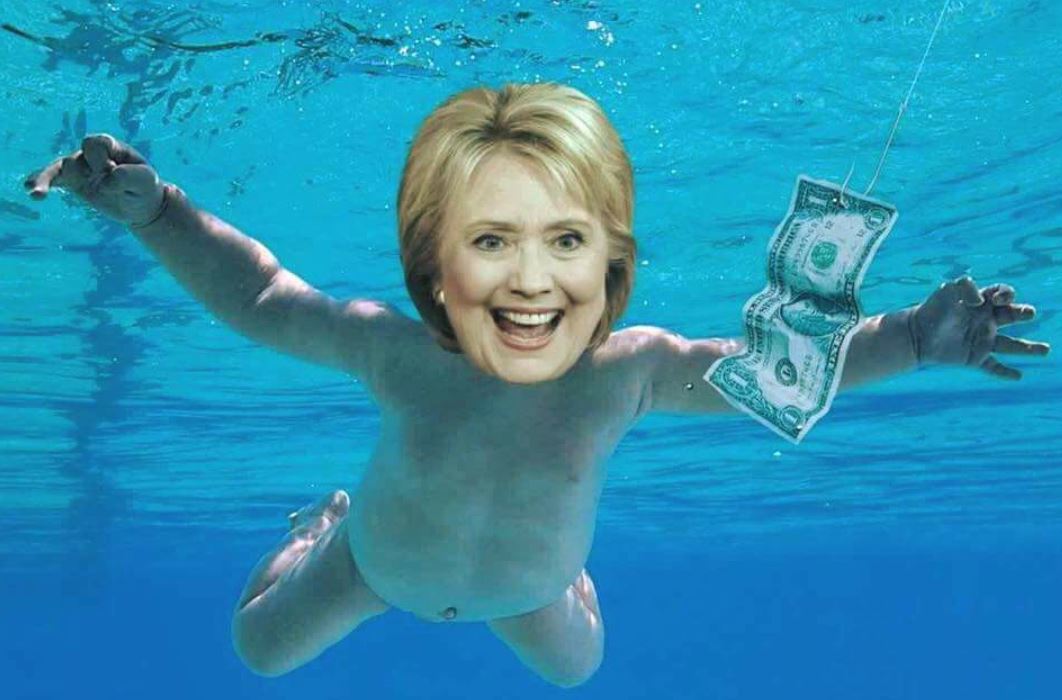 Hillary Clinton has been taking heat for her relationship with the Clinton Foundation. Did individuals and firms making large donations to the Foundation, or paying large speaking or consulting fees to Bill Clinton, get preferred access to Ms. Clinton as Secretary of State? Is there a revolving door between the Clinton campaign and the Foundation’s fundraising staff? Are these relationships the subject of the emails she deleted from her private server?

These questions point to a more basic issue about the role of money in politics. What, exactly, do large corporations get in exchange for their payments to candidates and current and former government officials? Ms. Clinton gave 92 speeches between 2013 and 2015 that netted her $21.6 million, including $1.8 million for just 8 speeches to large banks. (CNN provides eye-opening details about her speaking requirements — the $225,000 fee is just the tip of the iceberg.) Ms. Clinton is hardly known for her business acumen; her infamous cattle-futures trades are widely recognized as a political payoff, and her views on corporate governance have been ridiculed by experts. Her opinions on world politics are already in the public domain, so I doubt Goldman Sachs was getting $200K worth of unique insight into global affairs. Bill Clinton, with zero experience in higher-education administration, bagged $17 million to be honorary chancellor of an obscure for-profit university. Why are these companies throwing their money away?

Most people assume that campaign contributions, speaking and consulting fees and lucrative board positions for former and future politicians, and similar payments are pure graft, the kinds of pay-to-play arrangements common under crony capitalism. And some of these transfers surely do buy access and even specific policy outcomes. There are several problems with the common assumption, however. First, research on campaign contributions finds that the expected rate of return on these payments is quite high and yet, given the potential gains, the contribution amounts are remarkably small. Second, there is little systematic evidence that policies are, on average, greatly influenced by such contributions, leading some to suggest that this form of payment to politicians and political parties is mainly consumption, not investment.

Lobbying as a Defensive Strategy

A more intriguing finding, however, is that most large companies not only give generously, but about equally to both major parties, even when the parties’ candidates and representatives differ on particular issues. This suggests that payments to politicians are best understood as a form of insurance. Money in politics provides protection against what Fred McChesney has called “rent-extraction” by government. For example, before the mid-1990s, the tech industry had a very low profile in Washington — few contributions, no DC headquarters for the big tech companies, and so on. After the Microsoft antitrust trial, this situation was completely reversed, and now tech companies are among the biggest lobbyists in the US. The message was clear: you want to play ball, you pay up — or we shut you down. It’s not that companies are necessarily paying for specific outcomes; rather, they are paying for the right to do business at all.

As Ludwig von Mises pointed out, doing business in a world of aggressive governmental regulation is tricky. One consequence is to make firms more bureaucratic, by which Mises means less effective at responding to consumer needs in the most efficient manner.

The Cost of Compliance with Government Regulations

Under capitalism, the size, complexity, and strategy of corporations, reflects the decisions of capitalist-entrepreneurs about how best to earn profit, competing freely with each other for resources and consumer patronage.

Under interventionism — what we now call crony capitalism — the situation is different. Now companies must employ large staffs of lawyers, accountants, lobbyists, public relations teams, and others who focus not on creating economic value, but on satisfying legal, tax, regulatory, and other government requirements. That large firms are filled with such non-productive employees is not, Mises writes in Human Action, “a phenomenon of the unhampered market economy,” but a result of government policy.

In his earlier book Bureaucracy, published in 1944, Mises challenges the idea that bureaucracy is a necessary consequence of firm size. “No pro?t-seeking enterprise, no matter how large, is liable to become bureaucratic provided the hands of its management are not tied by government interference. The trend toward bureaucratic rigidity is not inherent in the evolution of business. It is an outcome of government meddling with business.” By this Mises means that government interference impedes the entrepreneur’s use of economic calculation and the attempt to use prices to impose managerial discipline. Mises gives three examples: taxes and price regulations that interfere with corporate pro?ts (distorting an important signal of employee performance); laws that interfere with hiring and promotion (including the need to hire people to deal with government); and the omnipresent threat of arbitrary antitrust or regulatory activity, in response to which entrepreneurs must become adept at “diplomacy and bribery.”

This is why large companies send millions of dollars to the Clintons and other top politicians in both major parties. A President Hillary Clinton could direct billions to favored companies, and take billions of potential profits away from those that don’t “play the game.” Just as journalists know that tough questions will get them banned from future press conferences, business leaders under crony capitalism know that if they don’t contribute, don’t hire, don’t pay the right people in Washington or Brussels or wherever, they won’t be successful.

The solution? Take away the ability of government to intervene in economic affairs. Just imagine the popularity of Ms. Clinton on the speaking circuit in a world like that!