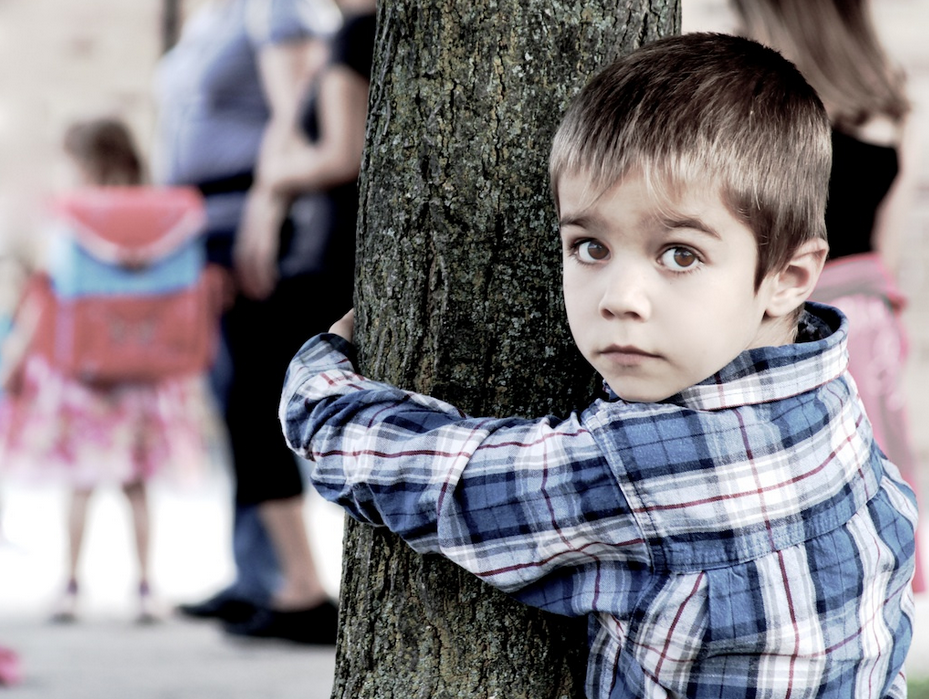 The last few years have seen a good deal of conversation on education standards, spawned in large part by the arrival of Common Core.

But according to the education site Chalkbeat, some states are instituting standards in far more than reading and math:

“Tennessee will spend the next year on the task as one of eight states chosen to draft new standards focused on students’ emotional well-being and mental health in grades K-12.

That means setting benchmarks for what students should know or be able to do in each grade when it comes to skills such as decision-making, self-awareness, social awareness, self-control, and establishing and maintaining healthy relationships.

The idea is that setting grade-appropriate standards for social and emotional learning can help teachers help their students thrive both in and out of the classroom.”

Helping children to be well-adjusted mentally and socially is a worthy goal, and few would deny that children should be taught to make wise decisions or control their own behavior and emotions.

Several years ago, former teacher John Taylor Gatto addressed this question in his book Dumbing Us Down. While Gatto implies that parents are the best teachers of social and emotional learning, he also notes that it is difficult for parents to follow through and fulfill their role in this area, largely because the education system has declared themselves the experts in raising children:

“[N]o large-scale reform is ever going to work to repair our damaged children and our damaged society until we force open the idea of ‘school’ to include family as the main engine of education. If we use schooling to break children away from parents – and make no mistake, that has been the central function of schools since John Cotton announced it as the purpose of the Bay Colony schools in 1650 and Horace Mann announced it as the purpose of Massachusetts schools in 1850 – we’re going to continue to have the horror show we have right now.

The ‘Curriculum of Family’ is at the heart of any good life. We’ve gotten away from that curriculum – it’s time to return to it. The way to sanity in education is for our schools to take the lead in releasing the stranglehold of institutions on family life, to promote during schooltime confluences of parent and child that will strengthen family bonds.”

Is Gatto correct in his assessment? Would we see more success in reforming the education system if we centered schooling around the family?

Furthermore, are we encouraging parents not to fulfill their role in training their children because schools are doing it for them?