A University Student’s Schedule… from 500 Years Ago 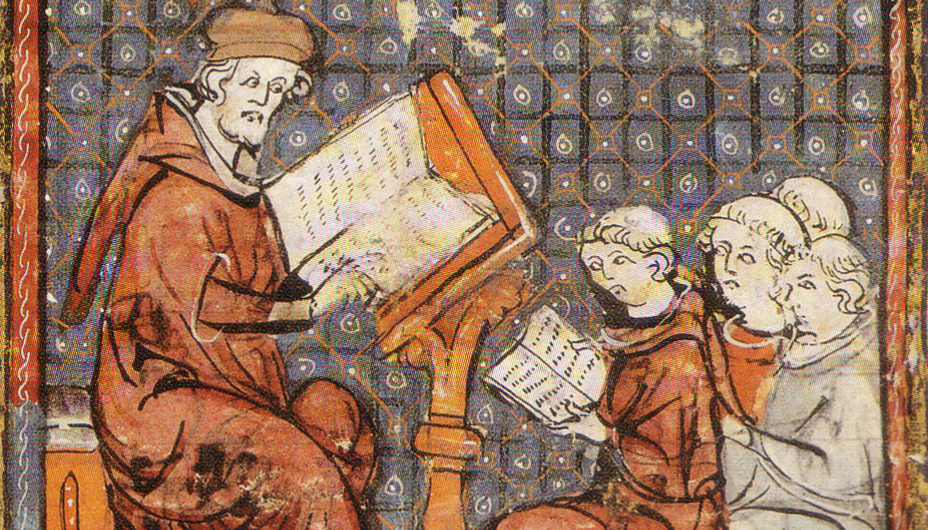 As we at Intellectual Takeout have recently pointed out, today’s college students aren’t devoting very much time to studying.

Undoubtedly this phenomenon is in large part due to the swelled ranks of college students combined with a less rigorous curriculum. If you look back to 1961—shortly before the federal government broadened its offering of student loans—students spent an average of 24 hours per week studying in addition to their 15 hours of class.

And, as you might guess, if you look back even further you will find an even more rigorous course of study for college.

In his famous 1519 Compendium of the University of Paris, Robert Goulet (different than this one) offered the following recommended schedule for students at one of the most famous universities of the time:

Mass at 6, breakfast (“consisting of half a loaf of bread or of a small whole loaf”)

Formal debates before the noon meal

Repetitions (in which the students were quizzed on the previous lectures)

This schedule roughly corresponds to one from the University of Leipzig in the same year, where students began the day with a lecture on metaphysics at 6 a.m. (!).

If fewer students were admitted to colleges today, do you think a more rigorous schedule of study would return?