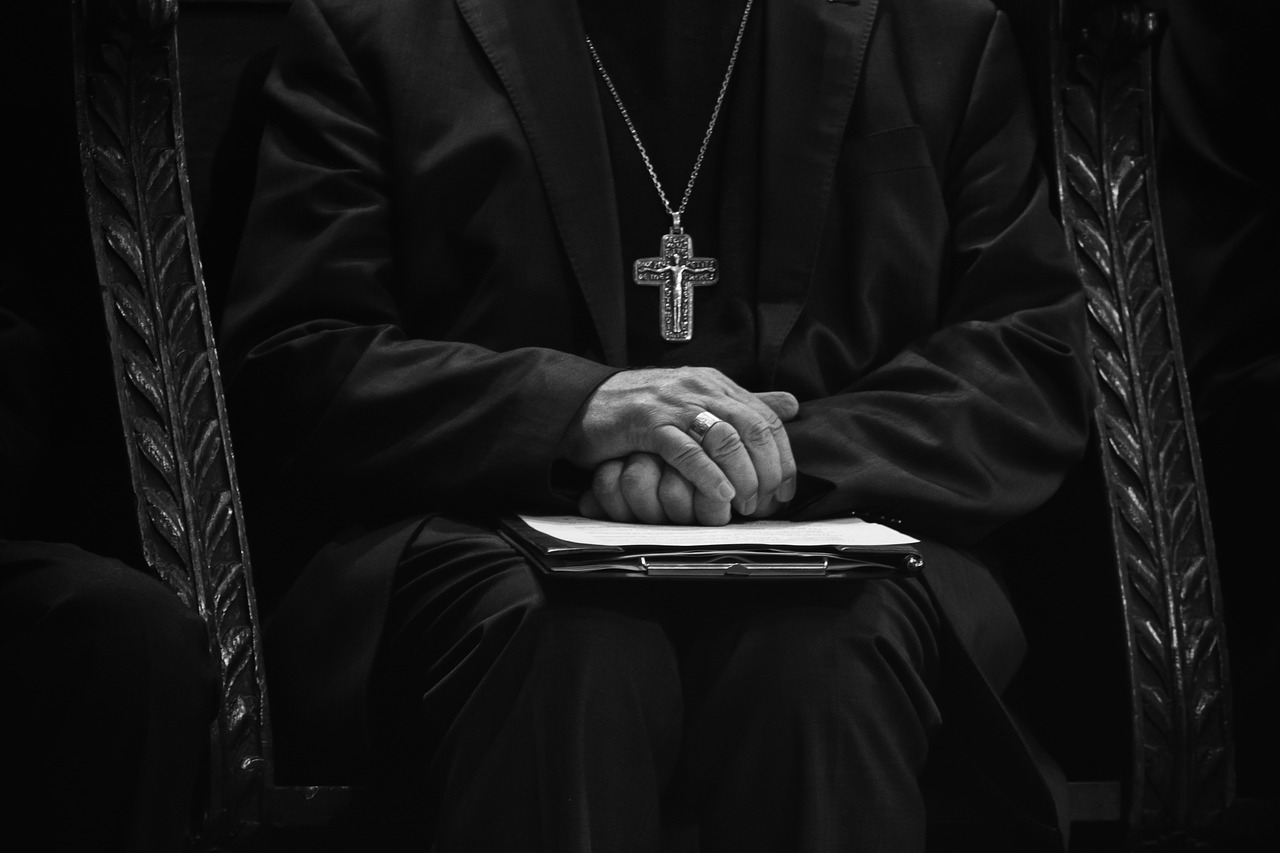 The Index Librorum Prohibitorum (modern English translation: List of Prohibited Books) was the official list of banned books created by censors of the Roman Catholic Church. First published in 1559 during the Sacred Congregation of the Roman Inquisition, the Index was updated annually until 1966, when it was abolished by Pope Paul VI.

The list ostensibly was created to help steer believers away from heretical works, which in practice meant banning popular or influential works incongruous with Church doctrine.

Unsurprisingly, “heretical” scientific works written by Kepler, Galileo, and Copernicus all made the list. More surprising is that many philosophical tracts penned by luminaries such as Locke, Hobbes, Kant, Descartes, Montesquieu, and Mill also made the list. Perhaps most surprising is the number of novels flagged by Church censors, including some seemingly benign literary classics. Take a look:

8. The Political History of the Devil, Daniel Defoe

9. A Sentimental Journey Through France and Italy, Laurence Sterne

Now, I haven’t read number four or number nine; so I won’t speak to those. But I have read the others, and while I can’t say I was particularly surprised to see Flaubert and Voltaire on this list, Hugo and Dumas are another story. The great adventures of Dumas and the soulful works of Hugo are delightful stories that seem, at first glance beyond reproach. Many people today grew up reading these books in middle and high school, and the stories are deeply embedded in our popular culture. So how did they find their way on this list?

Hugo’s masterpieces, according to this search engine via Beacon for Freedom of Expression, were banned for “political” reasons. (The Church removed both books from the banned list in 1959, however.) Dumas, on the other hand, had all his romance novels banned for “religious” reasons—perhaps because religious characters in Dumas’ novels often are portrayed in a villainous light (see: Cardinal Richelieu). No doubt there is more to the story, and perhaps some knowledgeable reader out there would be kind enough to share it with us.

I’ll conclude by pointing out that book banning, of course, was not and is not confined to the Church. There is a long tradition of regimes, both religious and political, banning and burning works deemed ideologically dangerous.

Somewhat ironically, the Holy Bible has now found itself a headliner on banned book lists in American education systems, where new censors no doubt are busily working to determine which books must not appear on an educator’s curriculum.