Why we need to teach political philosophy in schools 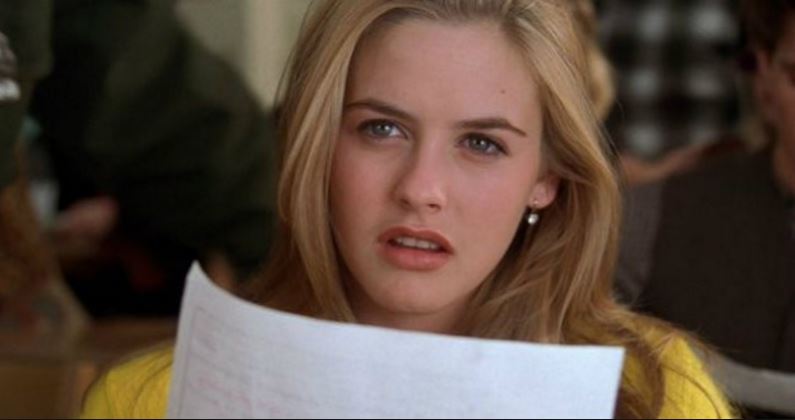 This ignorance is a spectre precisely because it is invisible to us. You might, for example, not know how a microwave works. But you know you do not know that. Now imagine there are purple aliens growing yellow mushrooms on the other side of the moon. In this case you are unaware that you unaware of them.

As for lunar mycophiles, so for political philosophy. We are ignorant of our ignorance of it, as well as what that ignorance costs us. It is, to borrow from Donald Rumsfeld, an unknown unknown, when it could be something else: the thing that liberates the minds of our citizens; a weapon of mass deduction.

Why does such ignorance matter? After all, if you’ve never heard of string theory, or nanotechnology, does society really suffer? Maybe not, but political philosophy is different. It matters the way that literacy matters, or secondary education matters.

A literate society debates more productively, votes more wisely, and more easily holds its politicians to account, than an illiterate one. A society that educates to 18 gets a better brand of politics, and a better brand of politicians, than one that educates to 12. And notice: in neither of those contrasts have we changed the political system itself. We imagine democracy as a constant. Yet we changed something. We changed, and improved, a key part of that term, the demos, or people. And we can change them again with political philosophy.

How? By educating teenagers in the core concerns of political philosophy, as part of their existing “citizenship” curriculum. This means, at root, teaching them to dissect and evaluate the core elements of political debate, so they can see the pros and cons of every key political position.

Take the recent junior doctors’ strike in the UK, and the talk on both sides of a “fair settlement”. What does “fair” mean?

A political philosophy student considers at least three different possibilities: desert, need, and entitlement. Is a fair settlement one by which the doctors get the pay and conditions they deserve, because of the valuable work they do, and the years they devoted to learning how to do it? Is it one by which patients get the care they need, with doctors doing more weekend work, or perhaps working fewer, but safer, hours? Or is it one by which the government gets the policy it is entitled to, having won a democratic election on the basis of particular manifesto commitments?

Now think of the loveliest house in your neighborhood. Who should get that house? Again we might say, the person who deserves, needs, or is entitled to it. Is the neediest person a Syrian refugee, disabled pensioner, or single parent? Is the most deserving person a nurse, teacher, or social worker? Is the most entitled person a British citizen, someone who has spent ages on a waiting list, or simply the person prepared to pay the most for it?

Power to the pupil

In this way, political philosophy picks apart the core ideas at play in political argument. It unmasks the various claims we hear about budgets, manifestos, and referendums. It demystifies terms such as “legitimacy” and “fairness”, as well as phrases such as “social justice” and the “right thing to do”. It makes us, not just better voters, but also better citizens, enabling us to take part in conversations we had previously not understood. Imagine a world in which all of us saw right to the core of the arguments many politicians make, and turned up our noses at the result. This would not be a world in which they made such arguments for very long.

So why don’t we already enjoy such teaching? Perhaps because we fear it would amount to indoctrination. Yet that fear is misplaced, as well as ironic. Misplaced because teaching political philosophy in schools would be like teaching it in universities, where we consider arguments either side of every issue, and let students argue and decide for themselves. Ironic because we already permit religious education in schools, even without hearing both sides of the case.