Why Not Having Habits Makes You Miserable 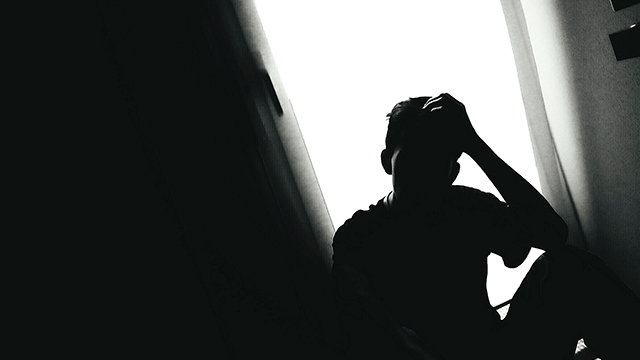 As distant children of the Enlightenment and Age of Reason, we still highly value the ideals of self-determination, freedom from structure, and independence from the past.

These things are good—but only to a certain extent. The process of maturity eventually reveals that one is never entirely independent of the past, that the absence of any structure is not true freedom, and that having to deliberate about every single action in one’s life is exhausting and paralyzing. The cultivation of good habits—of performing certain functions almost automatically—is a necessary component to human flourishing.

The philosopher William James (1842-1910) understood this well. In his 1892 lectures to teachers at Cambridge he said the following:

“To quote my earlier book directly, the great thing in all education is to make our nervous system our ally instead of our enemy. It is to fund and capitalize our acquisitions, and live at ease upon the interest of the fund. For this we must make automatic and habitual, as early as possible, as many useful actions as we can, and as carefully guard against the growing into ways that are likely to be disadvantageous. The more of the details of our daily life we can hand over to the effortless custody of automatism, the more our higher powers of mind will be set free for their own proper work. There is no more miserable human being than one in whom nothing is habitual but indecision, and for whom the lighting of every cigar, the drinking of every cup, the time of rising and going to bed every day, and the beginning of every bit of work are subjects of express volitional deliberation. Full half the time of such a man goes to the deciding or regretting of matters which ought to be so ingrained in him as practically not to exist for his consciousness at all. If there be such daily duties not yet ingrained in any one of my hearers, let him begin this very hour to set the matter right.”

Here are a few immediate applications I can think of for James’ advice:

Much of education today is focused on teaching concepts and “critical thinking” and shies away from the dreaded method of repetition. But making automatic through repetition the performance of basic functions—such as simple equations in math or translations of certain phrases in languages–is necessary if one is to maximize one’s time focusing on things of greater complexity.

Throughout history, extremely productive people have had what’s called a “rule of life.” The mundane parts of their schedule—such what time they wake, eat, and go to bed, or what they wear each day—are predetermined, regular, and habitual, so that they can spend their creative energy and deliberation on more important matters.

A large part of parenting should involve the fostering of good habits in children. The idea is to get them so used to doing the good that they do it almost automatically in the future. It may sound paradoxical, but according to basic virtue theory, a person is more free the less he has to deliberate about doing the good.

As further confirmation of James’ point, I’ll leave you with the words of the great mathematician and philosopher Alfred North Whitehead (1861-1947):

“It is a profoundly erroneous truism that we should cultivate the habit of thinking of what we are doing. The precise opposite is the case. Civilization advances by extending the number of important operations which we can perform without thinking about them.”