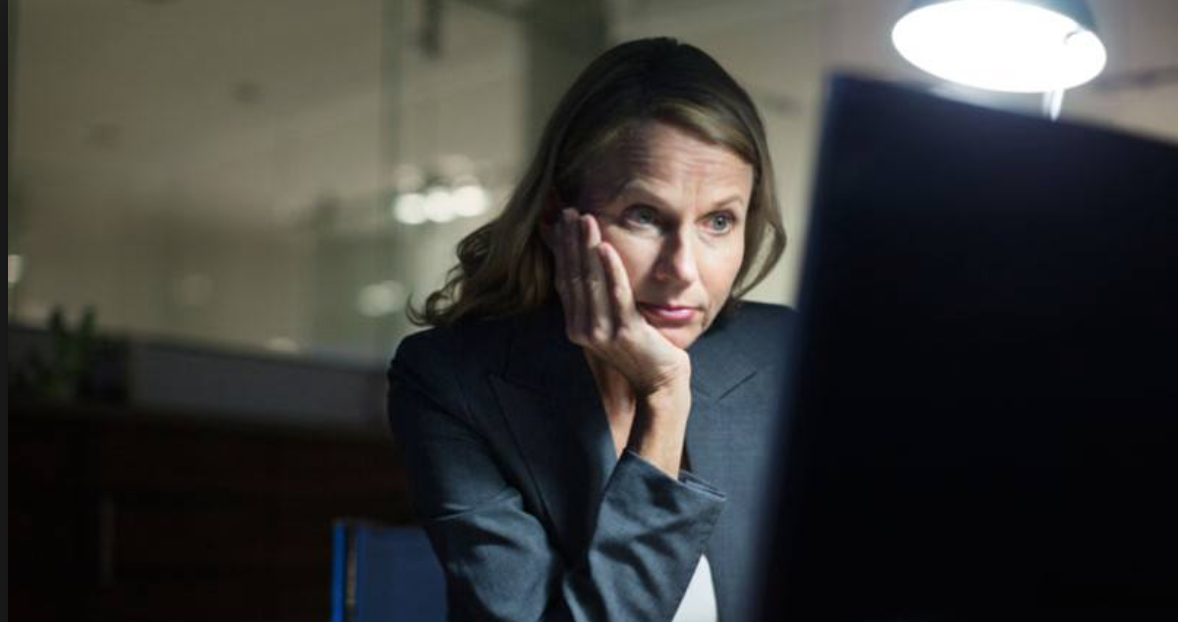 Today, many Americans are busy getting out of town for a 3-day weekend.

But not as many as you think.

According to a recent report by Project: Time Off, in 2015, Americans wasted 658 million vacation days, and 55 percent of Americans forfeited at least some of their time off.

Why on earth would Americans—who reportedly work more hours on average than people in other industrialized countries—forfeit some of their vacation time?

Below are the responses from those polled. The reasons given for sacrificing vacation time include the belief that no one else will pick up the slack in one’s absence, the costs of going on vacation, and a fear of no longer being seen as indispensable:

The common narrative we hear is that American workers are lazy, shiftless, and entitled. But one wonders if Americans are simply overworked, and if their performance would pick up if they were given more time for leisure.

Then again, in addition to the reasons above, I wonder if Americans don’t value vacations as much because they perceive them as merely another form of work, for the sake of work, and not the true “leisure” they so desperately desire. In his Leisure: The Basis of Culture, Josef Pieper distinguished between leisure and the break from work that we tend to call “vacation”:

“Leisure is a form of that stillness that is necessary preparation for accepting reality; only the person who is still can hear, and whoever is not still, cannot hear. Such stillness is not mere soundlessness or a dead muteness; it means, rather, that the soul’s power, as real, of responding to the real—a co-respondence, eternally established in nature—has not yet descended into words. Leisure is the disposition of perceptive understanding, of contemplative beholding, and immersion—in the real.

Leisure stands opposed to the exclusiveness of the paradigm of work as social function.

“The simple ‘break’ from work—the kind that lasts an hour, or the kind that lasts a week or longer—is part and parcel of daily working life. It is something that has been built into the whole working process, a part of the schedule. The ‘break’ is there for the sake of work. It is supposed to provide ‘new strength’ for ‘new work,’ as the word ‘refreshment’ indicates: one is refreshed for work through being refreshed from work.

Leisure stands in a perpendicular position with respect to the working process… Leisure is not there for the sake of work, no matter how much new strength the one who resumes working may gain from it; leisure in our sense is not justified by providing bodily renewal or even mental refreshment to lend new vigor to further work… Nobody who wants leisure merely for the sake of ‘refreshment’ will experience its authentic fruit, the deep refreshment that comes from a deep sleep.”