Sword Hunt: Why an ancient ruler confiscated all swords in Japan 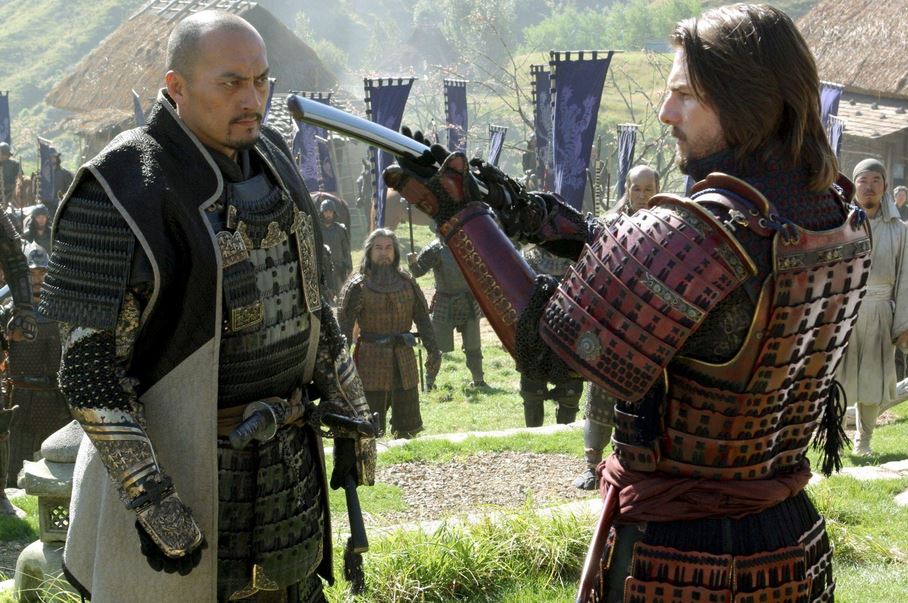 The question of who is allowed to have weapons (and what kind) might seem, to some, like a relatively modern phenomenon. It’s not.

Marx and Engels posited that history is primarily a struggle of class, with one class of people (the Bourgeois) seeking to dominate another class (the Proletariat). The people, of course, “do not want to be dominated or oppressed,” Machiavelli noted three centuries before Marx; so they find ways to resist.

This struggle is often one-sided, of course. The patrician class is usually better armed, organized, and led. Moreover, they stack the deck when they can, leveraging their power to stop peons from owning weapons that might help them resist their rulers.

The equalizing power of the crossbow, for example, frightened both the nobility and the Church during Europe’s medieval period. A trained knight or, for that matter, a king in plate mail mounted on an armored destrier could be killed by a lowly peasant. So the weapon was banned by Popes on multiple occasions.

In 16th century Japan, a man named Toyotomi Hideyoshi went so far as to confiscate every single sword in Japan not owned by a samurai or daimyo (lord). At the time, Japan had a feudal system that sharply divided classes. Social stability, always a tenuous thing in such systems, was threatened by the rise of soldier-monks and the spread of a newfangled Western religion: Christianity.

Hideyoshi, who had risen from samurai to daimyo to regent, claimed the purpose of his “sword hunt” was religious sacrifice. Metal from the blades would be used, Hideyoshi said, to build a giant statue of Buddha for a new monastery in Kyoto. The statue was never built, however, and the primary reason for the sword hunt was to bring to heel “peasants who keep needless weapons, do not pay taxes and plot risings against landlords.”

Fortunately for Hideyoshi, the sword hunt was a huge success. (Far more successful than his two military campaigns against Korea.) One district alone is said to have yielded “1,100 long swords, 1,500 short ones, 500 guns and 700 knives.” This made the pacification of Japan’s estimated 300,000 Christians much easier.

By 1614, Christianity was officially banned in Japan on penalty of death. Though the results of the policy sometimes got rather messy–including the slaughter of 188 martyrs later beatified by the Church–Japan’s class and social structure remained relatively unchanged until Commodore Matthew Perry opened the island up to trading with the West nearly two and a half centuries later.