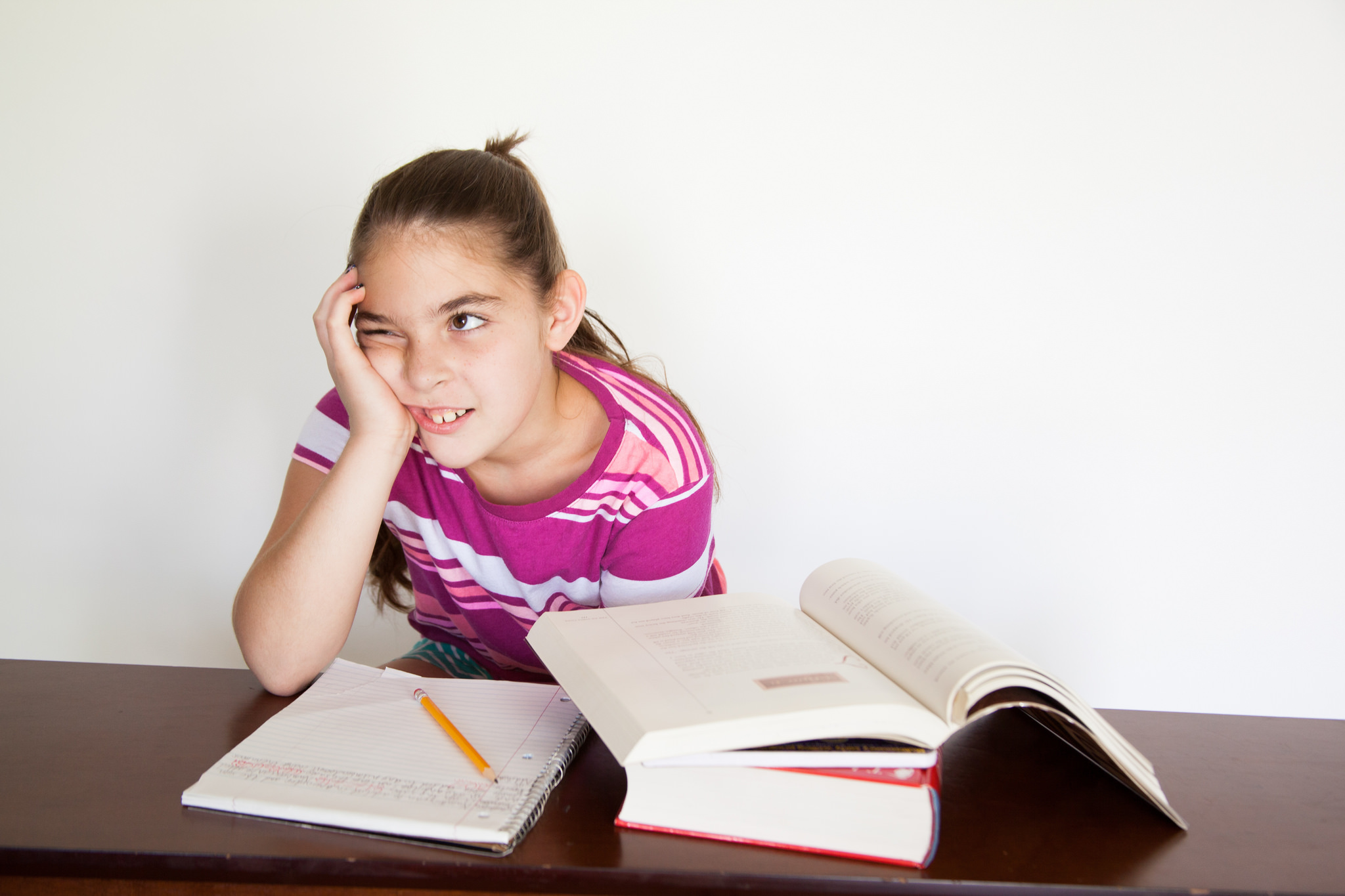 Attention Deficit Hyperactivity Disorder, or ADHD, “is a prime example of fictitious disease,” said Leon Eisenberg, the “scientific father of ADHD,” shortly before he passed away at the age of 87 in 2009.

Why would Eisenberg claim that a condition we’ve come to know so well is largely fictitious?  While many have said that Eisenberg’s statement is highly exaggerated, it turns out that numerous doctors are finding conclusive evidence that ADHD is being “over-diagnosed” due to inaccurate diagnostic methods.

“Let’s go back 50 years. We have a 7-year-old child who is bored in school and disrupts classes. Back then, he was called lazy. Today, he is said to suffer from ADHD (Attention Deficit Hyperactivity Disorder). . . . Every child who’s not doing well in school is sent to see a pediatrician, and the pediatrician says: “It’s ADHD; here’s Ritalin.” In fact, 90 percent of these 5.4 million kids don’t have an abnormal dopamine metabolism. The problem is, if a drug is available to doctors, they’ll make the corresponding diagnosis.”

Today in the U.S., one out of every ten boys aged 10 years old takes some form of medication for ADHD every day.  And as this number continues to rise, those with stakes in the pharmaceutical industry continue to make money.

Lisa Cosgrove, an American psychologist, highlights in her study “Financial Ties between DSM-IV Panel Members and the Pharmaceutical Industry” that 100 percent of members on the panels of ‘Mood Disorders’ and ‘Schizophrenia and Other Psychotic Disorders’ have ties to pharmaceutical companies.

The assistant director of the Pediatric Psychopharmacology Unit at Massachusetts General Hospital and associate professor of Psychiatry at Harvard Medical School, who had over $1 million in earnings from drug companies from 2000 to 2007, is just one example.

And, when we look at the amount of money the United States pharmaceutical industry spent in 2004 on sales promotion (24 percent of sales) versus how much they spent on researching and developing their drugs (13.4 percent), it becomes obvious that selling their drugs is far more important than the drug itself.

So, are these drugs even safe?  Side effects listed on antidepressant black-box warnings are as follows:

Would you ever give your children these drugs?