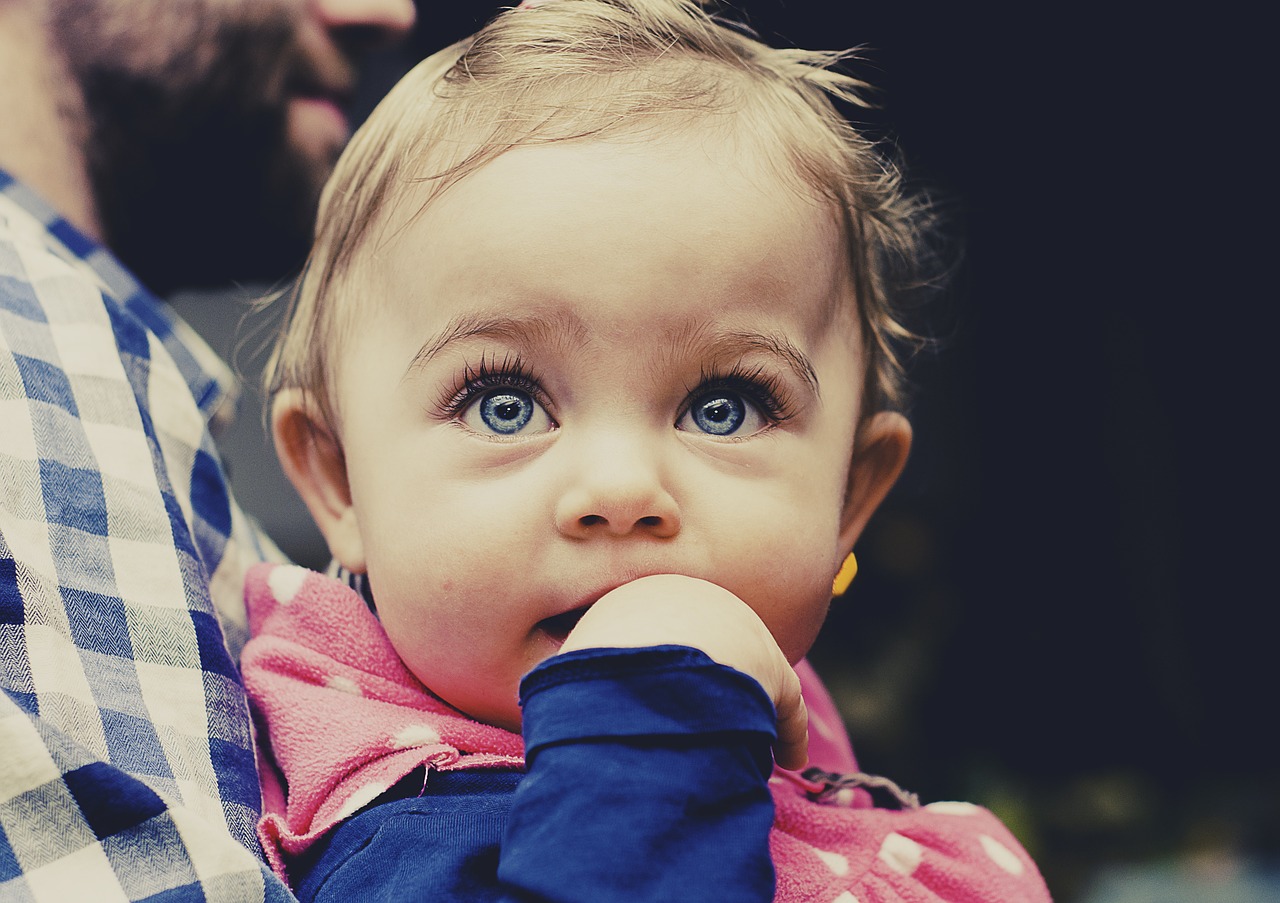 Researchers at Emory University School of Medicine in Atlanta have found promising data showing that it’s possible for certain information to be biologically inherited by offspring, due to chemical changes in one’s DNA.

Trials using mice discovered that traumatic and stressful experiences, and the emotions that are felt during them, can be passed down through generations.

“From a translational perspective, our results allow us to appreciate how the experiences of a parent, before even conceiving offspring, markedly influence both structure and function in the nervous system of subsequent generations.

“Such a phenomenon may contribute to the etiology and potential intergenerational transmission of risk for neuropsychiatric disorders such as phobias, anxiety and post-traumatic stress disorder.”

What Dias and others are suggesting is that our experiences, if they are extreme enough, will trigger an alteration in our genome, one that is determined by the type of experience that we had.  What researchers are trying to learn now is exactly how certain information gets transferred to DNA to begin with.

Further exploration on this topic would have testing done on humans to see if we are capable of doing the same.

“I suspect we will not understand the rise in neuropsychiatric disorders or obesity, diabetes and metabolic disruptions generally without taking a multigenerational approach.”

But others are hesitant to jump to conclusions that the same trait will be found in humans.

Like Professor Wolf Reik of the Babraham Institute in Cambridge, who says, “These types of results are encouraging as they suggest that transgenerational inheritance exists and is mediated by epigenetics, but more careful mechanistic study of animal models is needed before extrapolating such findings to humans.”