Report: College Students Spend Only 2.8 Hrs Per Day on Their Education 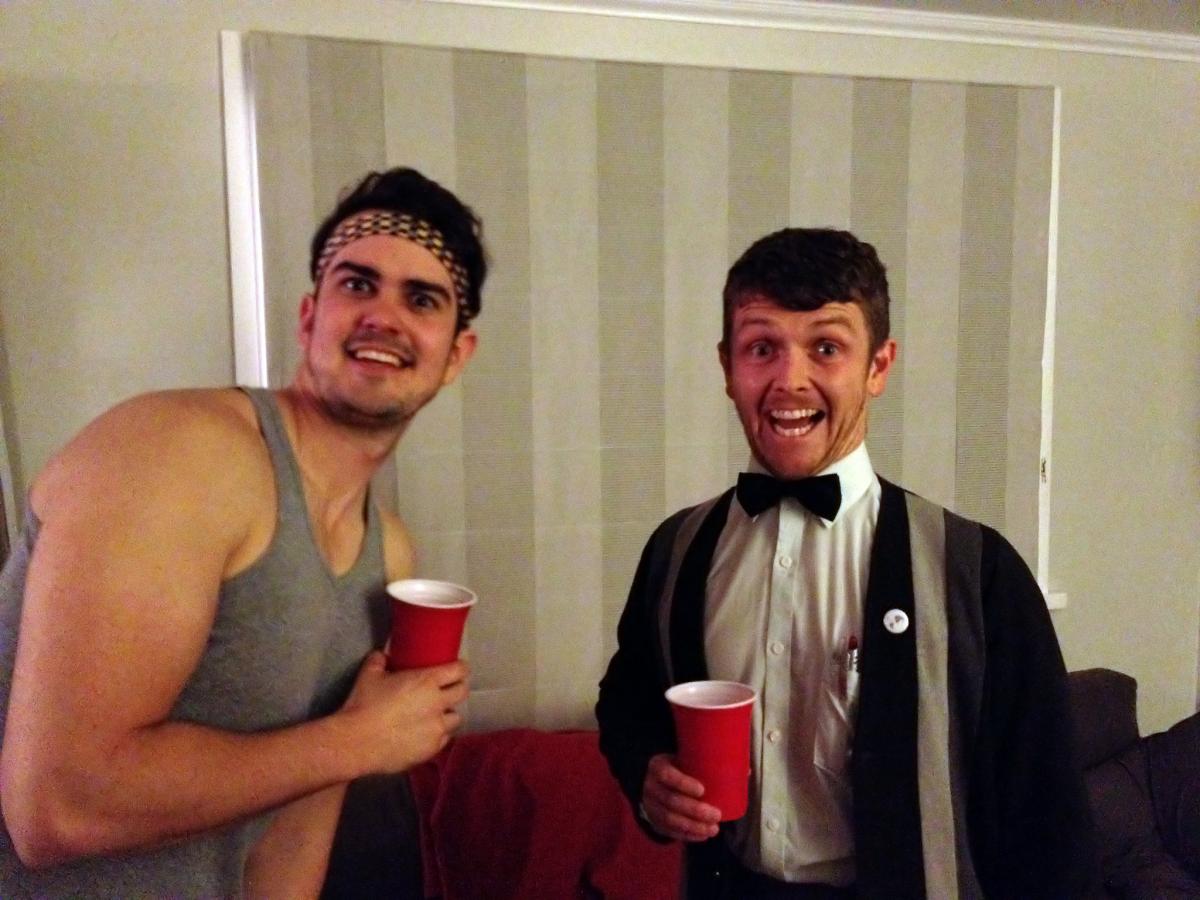 Based on data from the Bureau of Labor Statistics’s American Time Use Survey from 2003–2014, during the academic year, the average full-time college student spent only 2.76 hours per day on all education-related activities, including 1.18 hours in class and 1.53 hours of research and homework, for a total of 19.3 hours per week.

A breakdown of the data, which can be found in the graph below, shows that students on average spend 1.2 hours per day in class and 1.6 hours per day on homework or other educational activities.

That’s a decline of nearly 50 percent from 1961, when, according to a study published by University of California professors Philip Babcock and Mindy Marks, American college students spent an average of 24 hours per week studying and 15 hours per week in the classroom. Students are hardly receiving a discount, however. The report details what today’s students today pay on average:

As a point of reference, in 1960 a student could attend a private law school for about $475 in tuition.

It’s not difficult to see why most college students are now taking six years to receive an undergraduate degree. Little work. Great parties. Constant stimulus. Another year or two to avoid the mountain of debt hanging overhead, for so many, like the Sword of Damocles. The problem, of course, is that the party will come to an end. And then what?

Students are graduating with huge debt and few skills and joining an economy that is barely growing; this is a recipe for disaster. Consider this nugget from Mohamed A. El-Erian, chairman of U.S. President Barack Obama’s Global Development Council.

Over the past 10 years, the combination of higher tuition fees, more student enrollment, and greater reliance on loans has caused the stock of outstanding student debt nearly to triple. It now stands at well over $1.2 trillion, more than 60% of which is held by the bottom quartile of households (those with a net worth of less than $8,500).

Are students paying vast sums of money to attend schools that are essentially diploma mills? And will they ever be able to get out from under it?