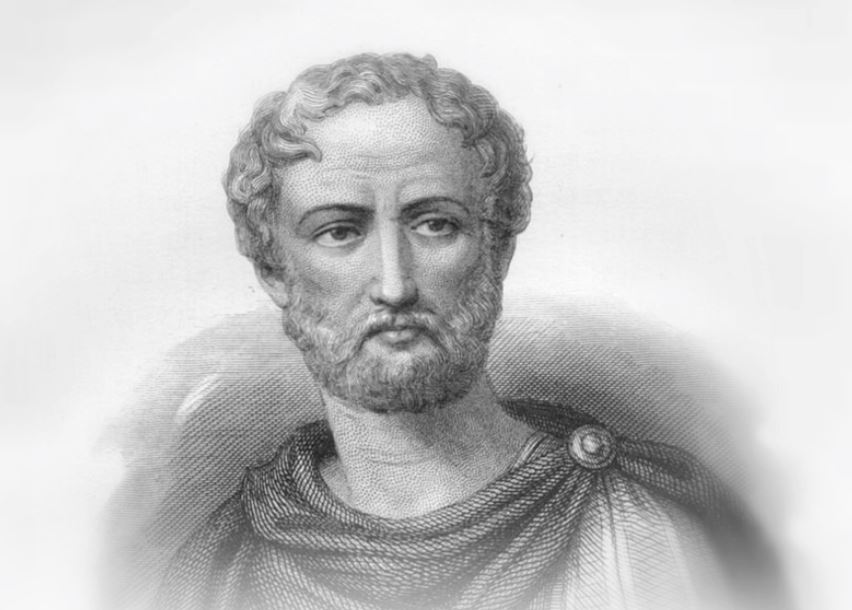 Gaius Plinius Secundus (more commonly known simply as Pliny or Pliny the elder) was a Roman naturalist and physician who lived during the dawn of the Roman Empire.

Pliny was born in 23 A.D. in Lombardy, a province in Northern Italy, and spent many years in the Roman army as an officer. In his later life, Pliny became a prolific writer. He is best remembered for his work Natural History, a massive work made up of 37 volumes that covered topics touching on zoology, astronomy, medicine, botany, and beyond.

Natural History (read it online) is one of the most expansive texts from the ancient world to survive. It’s a historical treasure that sheds vast light on life in Ancient Rome—its magnificence and strangeness.

For the latter, look no further than these “remedies” Pliny discusses, which look strange by modern standards.

“A man’s urine in which a lizard has been drowned is an anti-aphrodisiac potion; so also are snails and pigeon’s droppings drunk with olive oil and wine.”

“…the urine of a eunuch also has the same effect.”

“…it may be cured by using the ashes of the head of a dog that has died in a state of madness. The head, however, must be burnt without the flesh, and the ashes injected with oil of Cyprus into the ear on the side affected.”

If all else fails, “earthworms, boiled in oil and injected into the ear on the side affected, afford considerable relief.”

Apply “the urine of a young ass.”

Consider using “a camel’s brain, dried and taken in vinegar.”

“The right section of a vulture’s lung worn as an amulet in a crane’s skin is a powerful aphrodisiac, as is consuming the yolks of five dove eggs mixed with a denarius of pig fat and honey, or sparrows or sparrows eggs…”

And if that doesn’t work, “wearing as an amulet a rooster’s right testicle wrapped in ram’s skin.”

“…a mouse is to be eaten twice a month, as a preventative of toothache.”

Try bathing in “urine of a person who has lived on a cabbage diet.”

Try using “leaves steeped in the urine of a boy [or girl] not yet adolescent…pounded with saltpetre and applied to the abdomen.”