Is Free Will an Illusion? 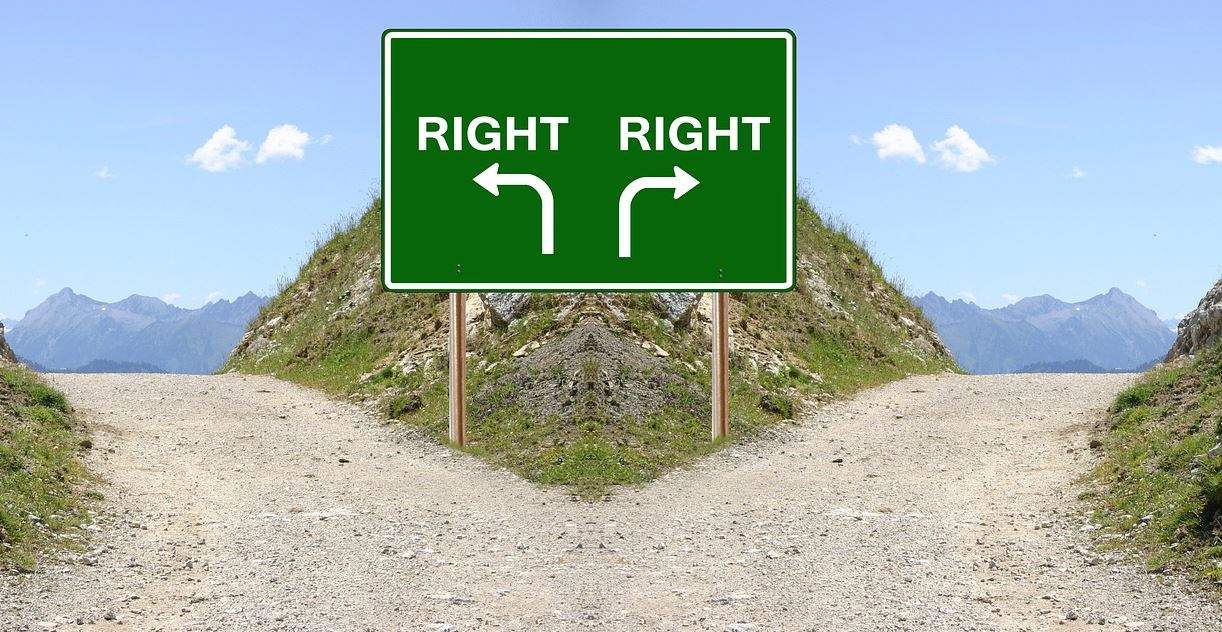 A little more than a year ago, I had the chance to talk with an extremely intelligent and talented scholar, one who had justly won a number of major awards. As we began to talk rather civilly over coffee and tea about our understandings of modern academia, this person said with some exasperation after I told her about my own work: “That’s fascinating, but the older I get and the more I read, the less convinced I am that any human has free will. Everything is predetermined, whether it’s the environment or the circumstances of a child’s birth.”

I’ve had similar conversations with Reformed Christians who—to varying degrees—accept the predestination teachings of John Calvin. Believe me, this scholar I’m discussing above was not in any way, shape, or form embracing Calvin. She was coming from a purely secular perspective. Calvin plays not a role in her view of the world or in the shaping of her intellect, no matter how mighty it might be.

I suppose I should be obvious at this point. As a student of the humanities, I have to place the human person at the center of my own study.

A few years ago, long before I had the conversation noted above, I had the privilege and opportunity to write about the meaning of biography at The Imaginative Conservative. As I waxed lovingly about my maternal grandfather, I noted that most academics despise biography, biographies, and biographers even as biographies help keep the actual physical book market alive and physical bookstores (used and new) alive (if not always flourishing) as well.

It’s possible that there’s some professional jealousy involved as academics are infamously narrow-minded and narrow-souled when it comes to the financial success of peers. Still, some of the arguments put forward are worth considering, whether one agrees or not: biographies are poetic and superficial, not based on real data; speculation and imagination play too much of a role in the crafting of a biography; and that the biographer is merely trying to be “popular” rather than specialized. The biographer seeks profit, not knowledge, the argument runs.

Whatever the reasons and objections put forward—again, regardless of motive and source—I fear that all such argumentation against biography really stems from a growing denial of free will as that grand scholar expressed a year ago to me in personal conversation. When one looks at almost every and any discipline, one begins to see such refusal to accept free will as a motive force in modernity, dating back to the 1890s. Indeed, it really dates back to the loss of the liberal arts and liberal and classical education.

Importantly, when Irving Babbitt fought against the trends of his day, he asserted the necessity of recognizing free will as an essential element of his humanism.

Here’s the main problem for scholarship dealing with free will—it’s outrageously messy. For a moment, imagine how many people had to come together just for you to be here. You’re sitting (presumably) there reading this. Maybe you’re at the office, maybe you’re sitting in your lounge chair or maybe you’re at the coffee shop. Try to calculate how many people had to come together—biologically, to pro-create—for you to be here, wherever you are as you read this…. You have your folks, their folks, and their folks. Beyond that, we start getting fuzzy. And, why not—who in normal life keeps track of family beyond three or four generations? It becomes not just fuzzy but actually hazy after our great-grandparents. Regardless, every one of them had to make decisions for you to be reading this now, to exist at all. All those decisions by all those people. How many corners turned or not? How many decisions made or not? Was the act of coming together rational or purely passionate? Or, some mixture of each? How much gumption was there? Did he ask her to the dance, or did he freeze at the moment? Most likely, the former if you’re reading this. Did she drop her handkerchief on purpose, or was it purely accidental?

Writing this makes me realize that we might very well write about the collective gumption of the human race—each person asking someone about things en route to becoming a mate on some permanent and familial level. Truly amazing. It’s also utterly and totally unquantifiable. Now, imagine that your writer has the same history. Further, imagine the person who edited this essay, the person who published it, and the person who raised the funding for this online journal to exist. We’re up to at least five persons—each with that same crazy history of decisions upon decisions upon decisions.

Free will not only makes the past really crazy and messy, but it also changes our understanding of the future. After all, believing in free will means believing in not knowing what will happen tomorrow, let alone five minutes from now.

Among all humans, educators and jailers hate uncertainty. They want to know. It’s natural to want to know, but to crave certainty relentlessly is, as Eric Voegelin understood, to verge into Gnosticism. We must, as the anonymous author of Hebrews knew, live by faith, not by sight.

This article was reprinted with permission of The Imaginative Conservative.