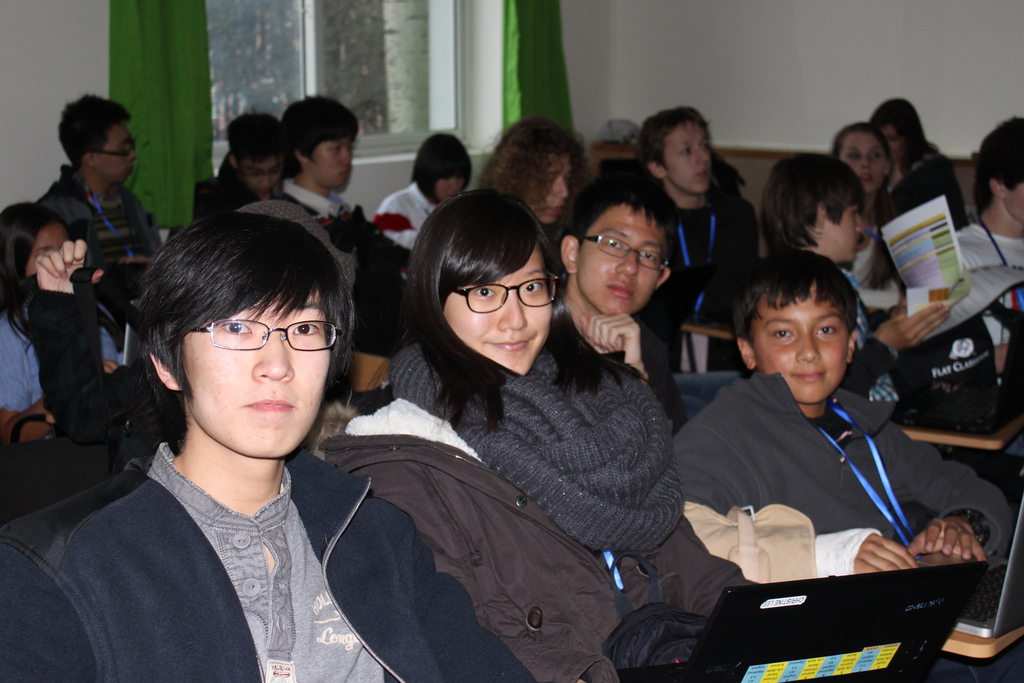 Ella Reider said she didn’t quite know what to expect prior to her study abroad in the People’s Republic of China.

Reider, a Global Liberal Studies major at NYU who recently completed her sophomore year, is spending the year immersing herself in Chinese culture and learning the nation’s language at NYU-Shanghai, a portal campus the university established. So far, her experience has been a bit of a shock–but not in the way many people might expect.

Here is what Reider, an intern at the Foundation for Individual Rights in Education, had to say while writing on the organization’s website:

[C]ontrary to what I expected, I found New York University (NYU) Shanghai to be an oasis for free speech within Chinese society. This is quite different from NYU New York’s campus, which feels increasingly—and surprisingly—more hostile to political views that differ from the predominant views on campus.

While it is true that certain political topics were off limits from discussion in the public sphere, in classrooms anything could be said. Professors and students alike debated hot-button topics and openly appreciated the ability to say things that were typically taboo off campus.

Intellectual Takeout is not unaware of the breakdown of free speech on campuses; we’ve covered it extensively. But the idea that campuses in the People’s Republic of China, a communist nation and a worldwide symbol of civil rights oppression, might be more open to free expression and exchanging ideas than the U.S. is quite jarring.

How is this possible?

Reider offers a few possible explanations, and I would recommend reading her article in its entirety to see what she has to say. But on one thing she is pretty clear: The NYU-Shanghai is a campus where different ideas and viewpoints are freely exchanged and welcomed in contrast to NYU, a campus that exists in a climate in which both students and faculty avoid discussing “controversial” ideas out of fear of “social ostracization, character assassination, and institutional investigation.”

Can someone please explain to me what is happening?