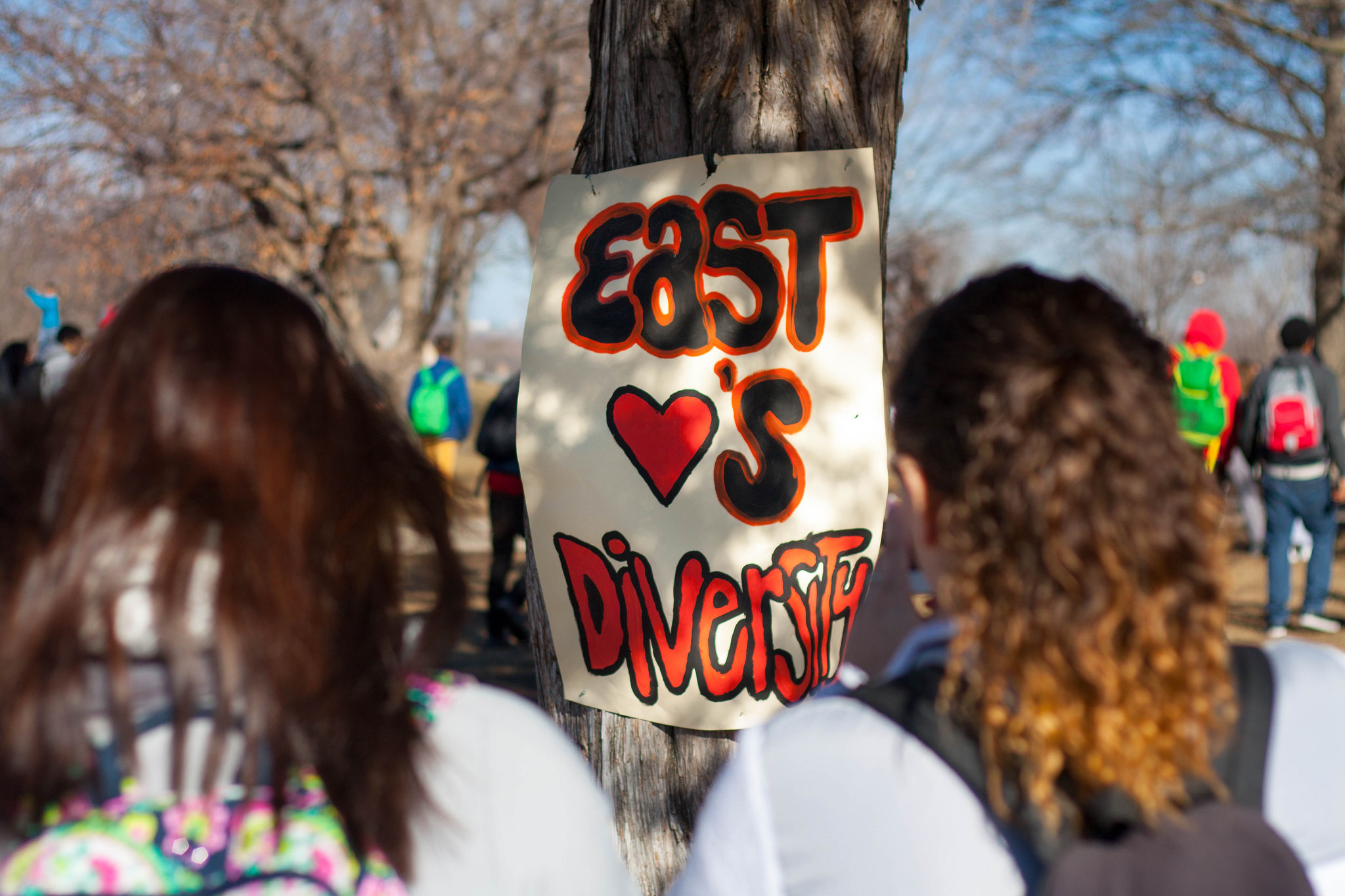 Last month, the University of Cincinnati issued a statement notifying the public that the school “will request a Diversity and Inclusion statement of all applicants for faculty and staff positions.”

The policy went into effect on July 1, the release said. It includes the following specifics:

I had never heard of a university asking for diversity and inclusion statements as a condition of employment, but apparently it’s not unheard of. The release notes that the university last year appointed a committee to examine “models used at other universities, including the University of California San Diego.”

Most Americans would agree that diversity is a good thing, as is creating an inclusive working environment.

The writer T.H. White, speaking on diversity, said it well: “I can imagine nothing more terrifying than an Eternity filled with men who were all the same. The only thing which has made life bearable…has been the diversity of creatures on the surface of the globe.”

That said, I must admit that I find asking people to essentially pledge allegiance to diversity and inclusion sounds a bit, well, creepy. Moreover, it’s conceivable that such a policy could result in less diversity, not more.

Psychologist Jonathan Haidt has pointed out that universities are increasingly demanding ideological conformity, which inhibits teaching and stifles intellectual diversity. Recently, Haidt suggested that the fixation on social justice in university circles is beginning to take on characteristics of religious fundamentalism.

Or is this a reasonable request to ensure university employees have the proper values in academic instructions?

H/T to The College Fix