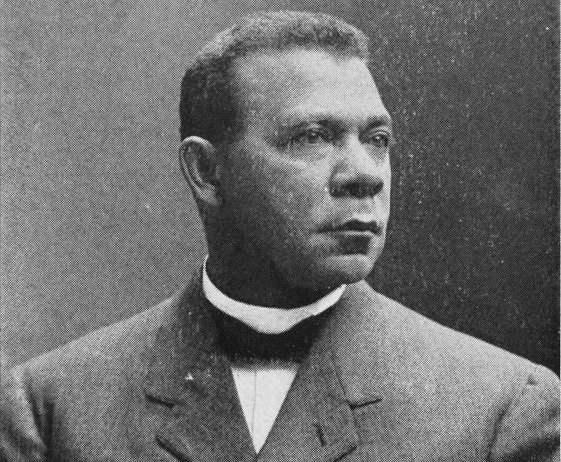 We live in a world that’s increasingly filled with chaotic problems such as poverty, broken families, racial tensions, and political unrest. It’s not unusual for people who find themselves in such situations to react in one of the following ways:

What we often forget, however, is that others encountered many of the same obstacles that we are experiencing today. Take Booker T. Washington, for instance.

Born into slavery, Washington knew first-hand the effects of political unrest, malnourishment, poverty, abuse, and an absent father. He also understood what it was like to fight tooth and nail for a good education. Despite all these problems, Washington persevered and rose to national prominence as an educator, author, and orator.

Washington attributed his success in part to following these seven resolves:

Would more of today’s Americans resist the urge toward despair, anger, and discouragement if they adopted Washington’s daily code of conduct?