Women Now Committing Adultery at the Same Rate as Men 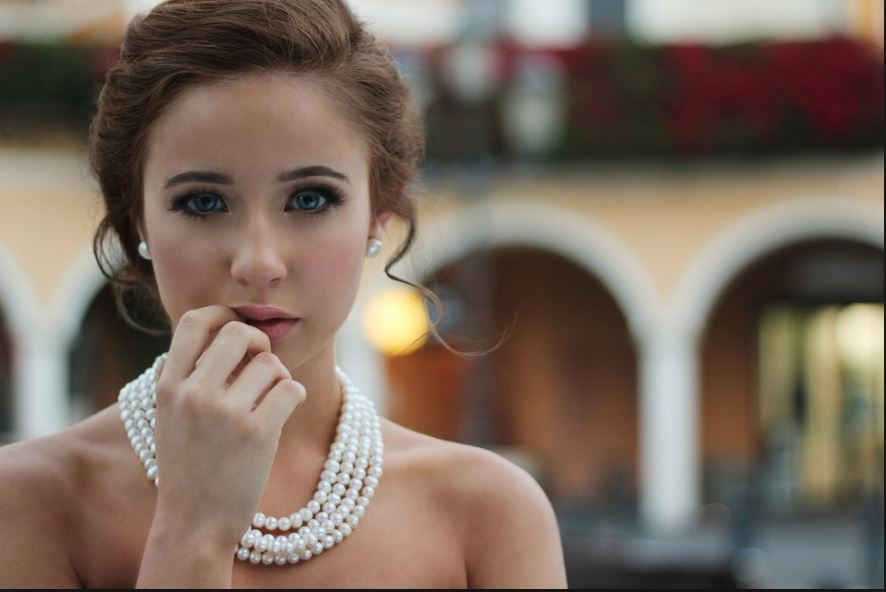 It’s been five years since the Kinsey Institute at Indiana University published research showing that for the first time in modern history women were cheating at rates comparable to men.

While some research since then has suggested that men still have a slight edge in the sexual straying department, it’s clear that at the very least women closed the gap.

What does this mean?

A New York magazine article implies this very well might be the face of progress, a sign of the growing equality of the sexes.

“It is, perhaps, another milestone in the march to equality. Women and men are now taking an equal-opportunity approach to extramarital hanky-panky,” writes Alyssa Giacobbe.

The article is short but worth a read, particularly for people interested in what appears to be a societal trend of emasculation in men and an evolution of the traditional roles between the sexes.

It’s difficult to read Giacobbe’s article and not come away with the feeling that most of the women in the article sound, well, more masculine than their husbands. Take the case of Kara, a 33-year-old public relations executive from Texas.

She… filed for divorce three months after her affair with the family pediatrician began. Once her construction-worker husband found out she was leaving for someone else, “the shit hit the fan,” she says, and he begged her to try to work it out (right after he texted all the parents on their son’s hockey team, which he coached, to explain why he hadn’t shown up: Sorry I didn’t make practice, he wrote. My wife’s sleeping with our kids’ doctor).

The picture we see is one of men as the emotional, insecure cheating victim. And the cheaters? They sound a bit scornful, even contemptuous.

A case in point is Lauren, a 41-year-old mother who took a co-worker into her bed in lieu of her low-earning husband.

When Lauren told her husband she was cheating, she thought he might keep it to himself. Wasn’t he humiliated? Instead, he told everyone. “He behaved the way a ‘woman’ would be expected to, telling everyone how horrible I was,” she says.

Ouch. Even more interesting, perhaps, is that Lauren says she believes women are judged less harshly for their sexual indiscretions than men.

I can’t say I find the article’s thesis particularly surprising, yet I’d hesitate to describe it as progress. In fact, one could argue it’s the opposite.

Alexis de Tocqueville, writing in Democracy in America, attributed America’s greatness primarily to the “superiority of their women,” whom he found morally and intellectually exceptional despite the social inferiority they experienced. Would Tocqueville’s assessment be the same today?

But perhaps there is something greater than morality at work. It occurred to me that the men cited in the New York magazine article are not exactly alpha males. They cry in front of their wives. They plead for a second chance. They text their peers—”like a woman,” according to Lauren—and spill the sexual indiscretion into the open.

Could the rise in adultery among women be tied to the decreasing masculinity in men? Just a thought.