What does Liquid Nitrogen do to Your Face? 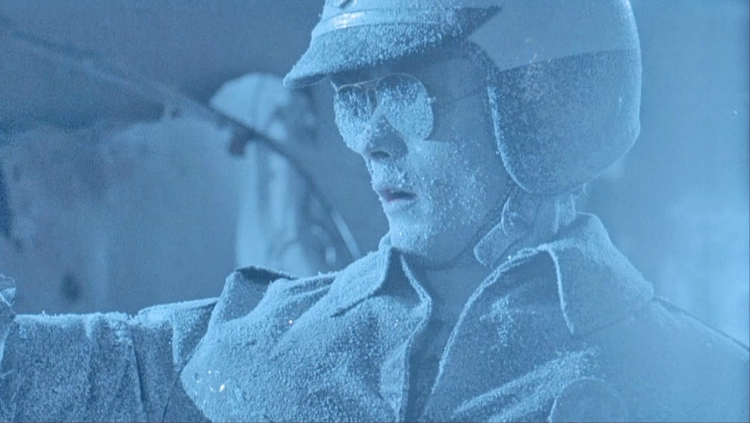 What do you do when it’s Friday afternoon and you’ve ran out of ideas to write about? You go to Youtube!

Sure enough, after scrolling through a few dozen videos I was able to find something that looked cool enough to share with Intellectual Takeout readers.

Grant Thompson (aka “The King of Random”) makes weekly videos that explore life though weird experiments. I’ll admit it: His headline “What Does Liquid Nitrogen Do to Your Face” totally sucked me in.

The truth is I don’t know a hell of a lot about physical science, and when I read the video’s headline that scene in Terminator 2 where the T-1000 gets a bath in liquid nitrogen immediately sprang to mind. (Sidebar: It still bothers me that Arnold just shoots his nemesis with a pistol after the machine is frozen solid. It’s pretty much the worst thing he could do, no?)

Anyway, I had to see what happens when liquid nitrogen is splashed on a human face. Take a look but remember kids, don’t try this at home:

There you have it. Thompson busts the myth that liquid nitrogen on human skin will turn you into a freeze pop. But how does it work? Thompson explains.

“Liquid nitrogen hitting the skin reacts on a principal called the Leidenfrost effect. It’s almost like not touching it all because it’s like being repelled by an invisible barrier,” he says. “When liquid nitrogen touches my face the same thing. It basically just repels and shuts off like water.”