US Has History of Banning Immigrants with Radical Ideas 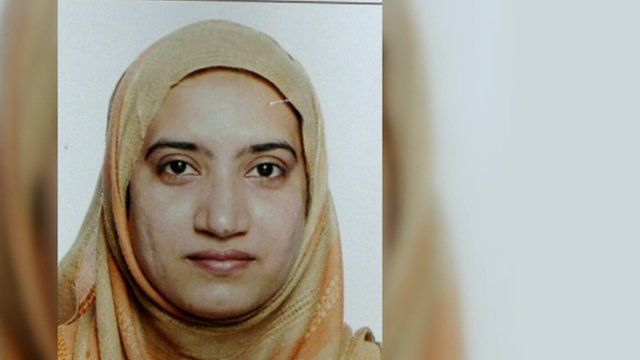 The Washington Post blasted Donald Trump this week over his proposal to stem the flow of immigrants from nations associated with terrorism.

Trump’s radical speech, the news writers said, was  “laden with falsehoods and exaggeration.” Trump was fiery and combative in contrast to his opponent Hillary Clinton, who was “cool and collected.”

Every person the Post writers interviewed or cited–Republican and Democrat alike–slammed Trump’s proposal (with the exception of Trump spokeswoman Katrina Pierson), which the writers described as a “radical departure” in policy.

This is not exactly a shocker. The Post was throwing the kitchen sink at Trump–to the tune of 20 full-time reporters (and apparently a cartoonist whose lone job seems to be poking at the Donald)–even before he locked-up the nomination.

While the Post’s heavy-handed coverage is no surprise, it’s worth asking: How radical is Trump’s proposal?

I’ll preface by noting that Trump’s proposed Muslim moratorium has been ham-handed, poorly communicated, and at times offensive, in my opinion. (It’s still unclear to me if this is by design or not.)

That said, there is strong precedent for restricting immigration based on ideology. Communists and fascists, for example, were barred entry into the United States under the Internal Security Act of 1950, which passed over Harry Truman’s veto. These temporary restrictions were later made permanent under the Immigration and Nationality Act of 1952, passed again over Truman’s veto. Many people may not realize that even today the government denies green cards to potential immigrants affiliated to certain communist organizations.

Nor is this the only ideological test under U.S. law. Many others exist, including the (rather nebulous) requirement that immigrants must be “attached to the principles of the Constitution of the United States, and well disposed to the good order and happiness of the same.”

But screening for, say, applicants connected to groups advocating Sharia law or other fundamentalist groups (not just terrorist organizations) is precedented, prudent, and duly diligent on the government’s part, one could easily argue. Additional screening for applicants from nations deemed high risk also seems prudent, if for no other reason than to eliminate immigrants who express a desire for Jihad on social media platforms.

Does it make sense to codify new regulations that might help government officials weed out immigrants with radical ideologies who might cause great harm?