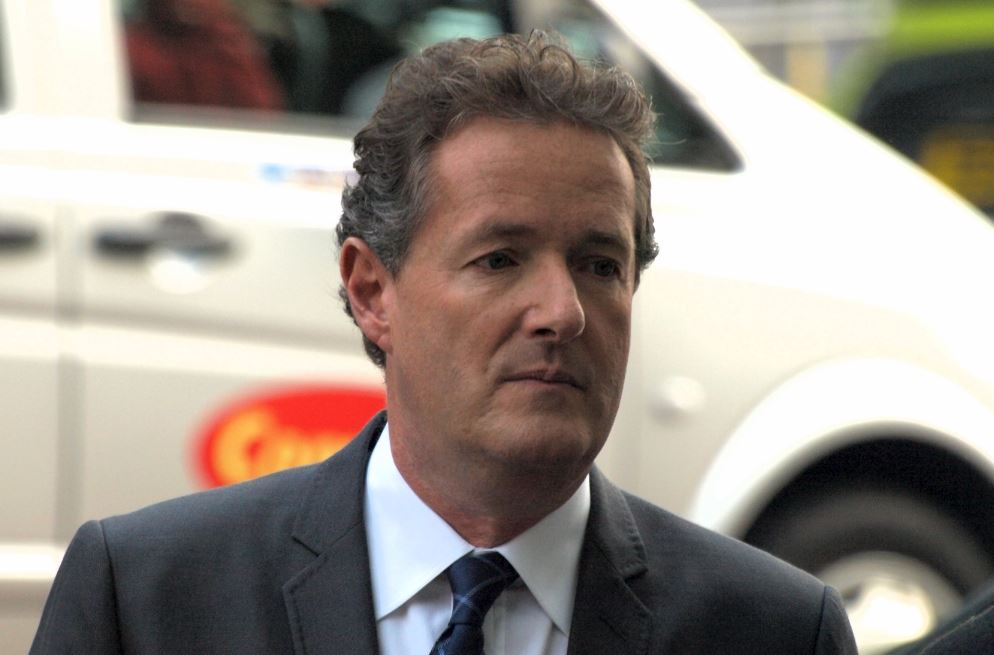 Last year, my colleague Daniel Lattier wrote an article that touched on the breakdown of rational debate in our culture.

He noted that, frustratingly, the most important issues of our time are often the most difficult to discuss rationally.

The reason for this is that people are often approaching topics with very different premises. The result, as philosopher Alasdair MacIntyre points out in his famous work After Virtue, are irrational debates that never end. (Or, rather, they end only with people ridiculing “the emotions or attitudes of those who disagree with one.”)

If you’re looking for evidence of this phenomenon, look no further than the exchange that took place yesterday on Twitter between Piers Morgan, Dana Loesch, and Steven Crowder.

.@scrowder: owning a gun is a “fundamental human right” that shouldn’t be removed from those on terror watch lists https://t.co/rmywJqMB4m

This sentence says all you need to know about the utter insanity of American gun nuts. https://t.co/fh7gG5R9jA

Oh look it’s the guy who tucked tail and refused a debate with a mere “gun nut.” https://t.co/AvzxkuM4k9

I’ll debate guns with you any time you ludicrous twerp.
My brain is my assault weapon. https://t.co/6b5ELjLvDf

And Loesch moves in for the kill …

I this share not (only) to make fun of these individuals. Each of them, in my opinion, are probably bright people. But this exchange is a perfect example of why and how rational debate is so impossible today.

Crowder clearly believes people have a fundamental right to own a gun, and that such a right cannot be stripped without due process. This sounds crazy to Piers Morgan. (People are dying!)

Why the disagreement? Because the two men are operating from premises that are entirely different.

Crowder appears to subscribe to a philosophy of natural rights. It’s the idea that the Founding Fathers did not bestow to the people a Bill of Rights; rather, these rights belonged to the people as they were “endowed by their Creator.”

This view is likely to be absurd to a man who views the Bible and the Constitution as inherently flawed documents. Taking away a right doesn’t seem extraordinary if said rights derive from a bare majority of men and women elected by other men and women.

The result? Exactly what MacIntyre says:

“There seems to be no rational way of securing moral agreement in our culture.”