Technology is NOT ‘Neutral’ 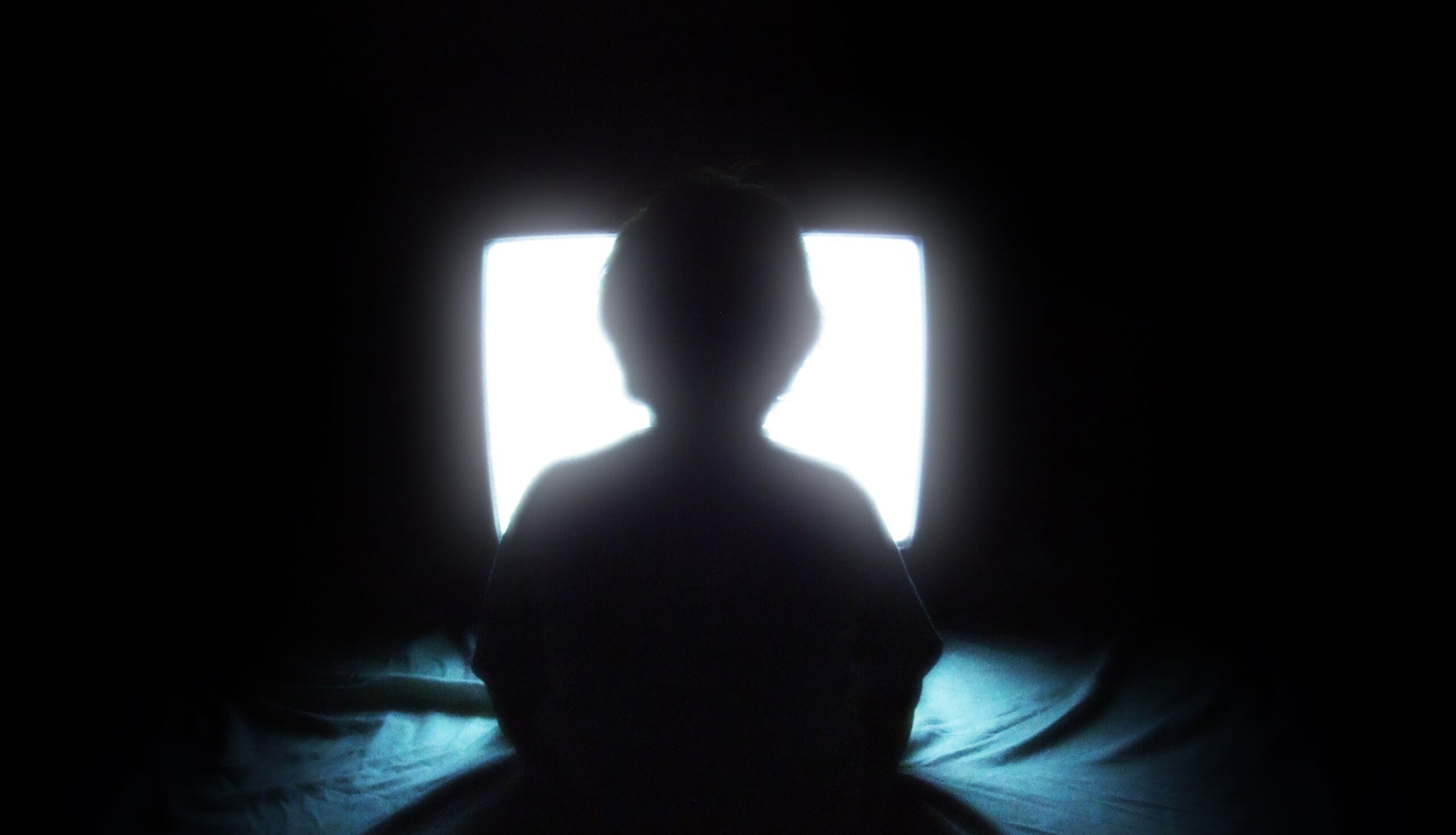 Very often, when I try to engage people on the subject of technology and its effects on us, I get handed a variation of the following line:

“Technology itself is neutral. It’s just a matter of how you use it.”

This response is usually intended to stop all further conversation about the possible philosophical and human implications of technology. Behind it seems to be the presupposition that all technological progress is progress, and that the only task left to us is to figure out how to use it wisely.

I have always thought this attitude to be incredibly naïve, and as it turns out, I’m not alone.

Neil Postman—former chairman of the Dept. of Communication Arts at NYU—was also deeply troubled by the lack of philosophical reflection on technology in our technological age. In considering the medium of television in 1984, for instance, he pointed out that “we rarely talk about television, only about what is on television—that is, about its content.” The same could be said of the internet today.

He was also adamant that technology is not neutral. Each technology comes not only with a purpose inscribed on it, but a particular bias, as well:

“[E]very technology has an inherent bias. It has within its physical form a predisposition toward being used in certain ways and not others. Only those who know nothing of the history of technology believe that a technology is entirely neutral.

Each technology has an agenda of its own. It is, as I have suggested, a metaphor waiting to unfold. The printing press, for example, had a clear bias toward being used as a linguistic medium. It is conceivable to use it exclusively for the reproduction of pictures… But in fact there never was much chance that the press would be used solely, or even very much, for the duplication of icons. From its beginning in the fifteenth century, the press was perceived as an extraordinary opportunity for the display and mass distribution of written language. Everything about its technical possibilities led in that direction. One might even say it was invented for that purpose.

The technology of television has a bias, as well. It is conceivable to use television as a lamp, a surface for texts, a bookcase, even as radio. But it has not been so used and will not be so used, at least in America.”

Despite claims to the contrary about the educational value of television, Postman maintains that its inherent “bias” is towards entertainment. No matter what the content—whether it’s Game of Thrones, Sesame Street, or the nightly news—it is most suited to presenting it as “entertaining,” and for perhaps causing us to assume that other content should be entertaining as well. (It would be interesting to have a discussion about what the “?inherent bias”? of Facebook is… whether it’s the same as television or different.)

The printing press, television, the telegraph, the automobile, electric light, the computer: these and other technologies have dramatically changed the world in which we live, changed the way we think, and changed the way we relate to one another. They have brought with them both good and bad effects, and it is the task of thoughtful minds to evaluate the cumulative impact of these effects on human life.

I tend to agree with those who claim that wholly opposing new forms of technology is not really an option for most people (nor in some/many cases is it necessarily right). Confronted with this fact, I also agree that a main task of ours is to learn to use this technology wisely, i.e., temperately.

However, I strongly maintain that using technology wisely goes hand in hand with philosophical reflection upon it. You are better able to use something wisely the more you know about it. Asking serious questions about the implications of various technical developments helps us, to use Postman’s term, “demystify” technology.

But undertaking this reflection requires that we first admit that technology is not “neutral.”