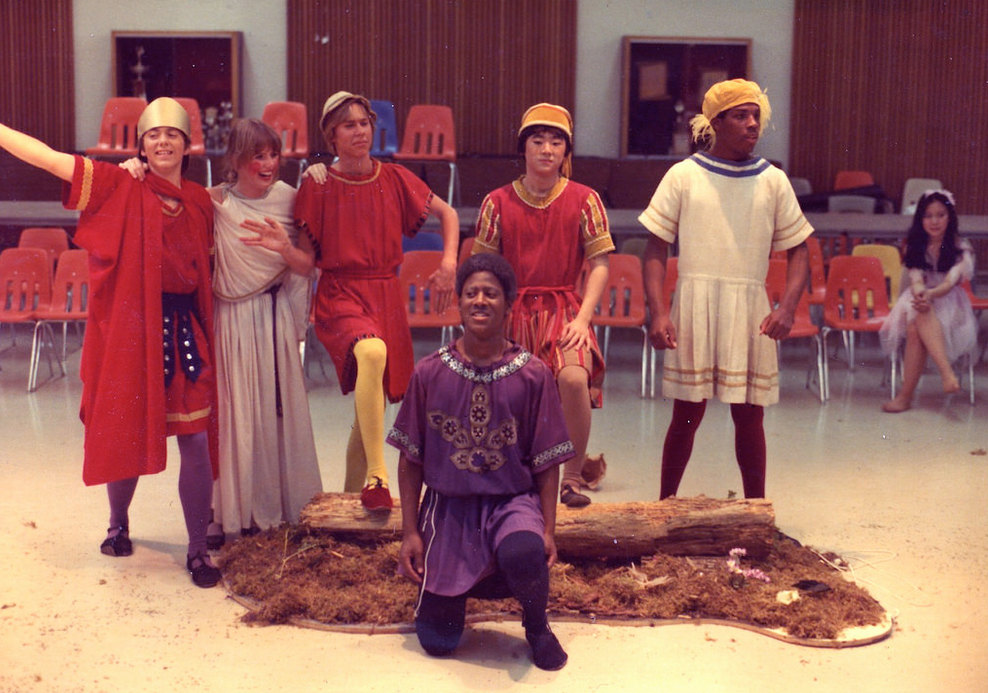 But a recent experiment at a British secondary school may offer a way for American schools to boost those poor scores. The secret weapon? Teach Shakespeare.

According to the UK Guardian, several years ago King Ethelbert’s school was a low-performing institution. Only 14 percent of its students were able to attain proficiency in tests similar to the graduation exams which U.S. students take. Many of the students were also from low socio-economic backgrounds.

Despite the potential for limited understanding, the school launched into a program of teaching and performing Shakespeare and the effects were quite remarkable:

“The school has seen an improvement across all subjects, not only English, since starting the project. During a recent Shakespeare-themed week, maths lessons covered iambic pentameter while science lessons involved detailed investigations of deaths in the plays.

History teacher Jordan Underwood says students have arrived at his lessons keen to study the history of the plays they have performed.”

The most concrete evidence of the program’s success? Proficiency on the school’s exit exams has risen from 14 percent to 55 percent.

The benefits of Shakespeare are not limited to this one school, however. A decade ago, researchers at the University of Liverpool found that reading Shakespeare’s unique language patterns led to heightened brain activity. Furthermore, introduction to Shakespeare at a young age has been found to improve writing skills and influence children toward more high-quality literature.

In an age where Shakespeare is being simplified into more modern English and where college students are demanding that authors such as Shakespeare be removed from the curriculum at Yale University because of their privileged white male status, such news should give us pause.

By abandoning the tried and true literature of Shakespeare and others like him, are we tossing out an important element of learning which may reverse the downward educational trends we’ve seen in recent years? Furthermore, are we also tossing out principles and ideas upon which our culture is founded – ideas which, if abandoned, will leave future generations adrift in the sea of understanding and knowledge?